Sisulu not suitable material for the presidency 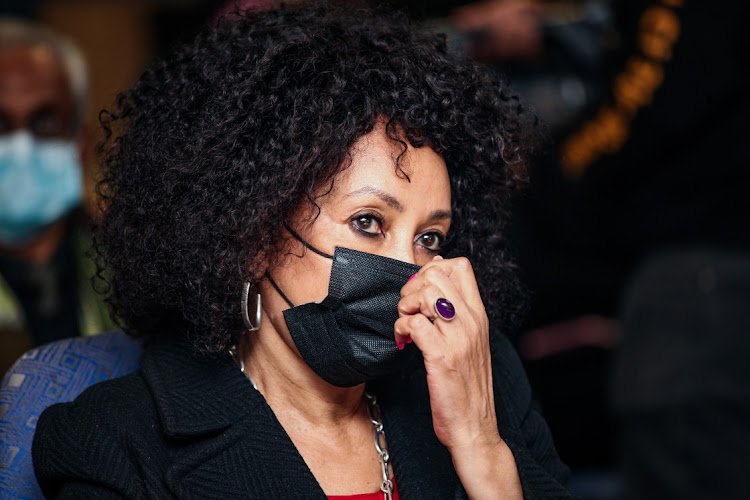 Minister of tourism Lindiwe Sisulu has been in politics for more than two decades  and has occupied a number of portfolios during this time. Though fairly well qualified academically, she has had a poor government track record, thus her demotion to a relatively junior portfolio such as tourism!

Ann Bernstein, the executive director of the Centre for Development and Enterprises, criticised Sisulu's move to tourism by saying: “Tourism has to be one of the key drivers to economic growth and job creation. And yet the minister has failed to perform in all her other portfolios.

Sisulu said the discovery of the Omicron variant, which was dominant in the fourth wave of infections, proved to be a challenge when it was labelled ...
News
3 months ago

“These include the housing backlog, sewage pouring into the rivers and seas, appointing unsuitable people to highly paid office and her obsession with Cuban men! So, attacking the constitution is proof that she has limited knowledge and understanding of the constitution. Judges have not stood in the way of change. Sisulu has no facts to back this up."

The problem is not the constitution or judges, but politicians who blame their failures and inaction on it. Sisulu has made it clear that she no longer believes in the rule of law by closing ranks with RET [radical economic transformation] hyenas and the EFF,  and  by trashing the constitution which she swore to uphold.

She has no interest in uplifting the poor but only in her personal ambition. By siding with the Jacob Zuma faction, the RET hyenas, and the EFF, she showed that she was definitely not suitable material for the presidency.