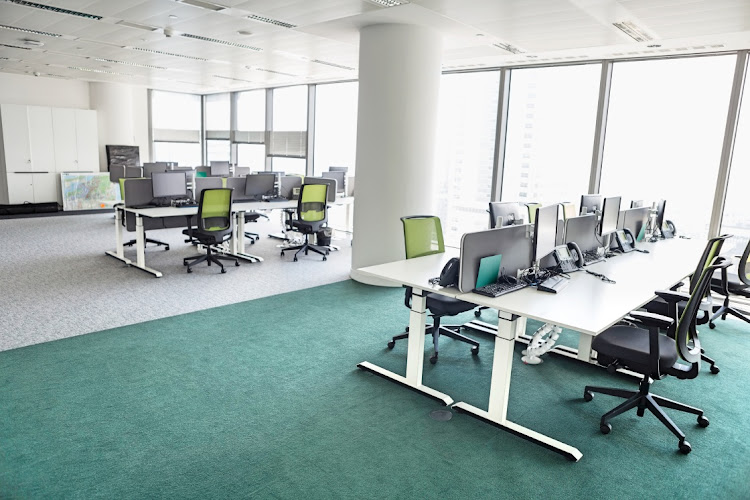 There are many ghost workers in most government departments or institutions says the writer.
Image: 123rf.com

The ghost workers exposed at the Passenger Rail Agency of SA (Prasa) is not surprising because it is how the ANC operates. There is no human resources manager who can wake up and create a corrupt system without an instruction from a minister or a CEO of Prasa, or board members or an influential comrade in the ANC's national executive committee.

This was done deliberately to make extra cash for themselves. If a human resources manager was not aligned to the ANC, he or she would have been exposed and suspended or fired long ago. Transport minister Fikile Mbalula knows very well that a system of corruption could have been orchestrated by ANC supporters within Prasa as they know nothing will happen to them if they are found out.

If they are found to have created ghost workers they will not be charged but will be transferred to other government departments with huge salaries. That is how the ANC operates.

Transport minister Fikile Mbalula has revealed that the Passenger Rail Agency of SA has uncovered 3,000 ghost workers in its system who were ...
News
2 months ago

Brian Kgoloane took a punch on the chin and took responsibility for allowing the Gupta aeroplane to land at Waterkloof Air Force Base. He did that to protect the big man in the Union Buildings and was rewarded with an ambassadorial post in the Netherlands.

The country heard witnesses at the Zondo commission who were instructed by their political principals to help the Guptas get lucrative state tenders.

There are many ghost workers in most government departments or institutions where comrades milk the scarce resources to satisfy their selfish desires at the expense of poor black people they claim to care about.

People who steal in the public and private sector are not poor people but filthy rich politicians and tenderpreneurs. However, some poor black people celebrate these crooks and thieves and vow to die and to kill for them.