Sisulu the pawn who would be queen 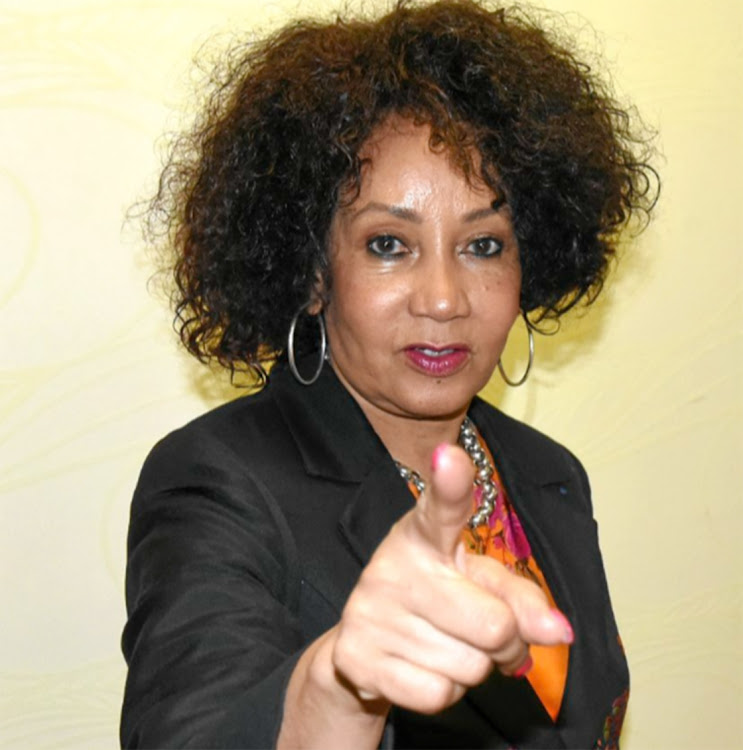 Tourism minister Lindiwe Sisulu is the pawn who would be controlled by a cabal of self serving politicians who are crafty beyond belief, the writer says.
Image: Freddy Mavunda

The ousting of President Cyril Ramaphosa, and replacing him with the Ace Magashule, Gwede Mantashe and Jacob Zuma faction is a cunning chess-inspired move to take control of the judiciary, leading to the absolute control of all state apparatuses and structures.

None of these characters curry favour with the now splintered ANC electorate, so the promise of a female presidency has been sold to Lindiwe Sisulu. Her attack on black judges, and ultimately the judiciary, has frightening ramifications for SA's legal independence.

Should she win the coveted role of president her influence over appointments to the Constitutional Court will put an end to all the damning reports and prosecutions of all those criminal elements within the ruling party who have ravaged and decimated this country.

Sisulu is the pawn who would be queen... controlled by a cabal of politicians who are self-serving and crafty beyond belief. There are those who like the idea of a female president. In this case, however, beware of who will be pulling the strings.

Sisulu is being played by sinister forces... evil men who have brought this country to its knees. Clear thinking and respectable South Africans will know where this is going.

President Cyril Ramaphosa has emerged from the ANC national executive committee (NEC) meeting with his hand strengthened after the party affirmed its ...
News
3 months ago

"I think the deputy president must be a younger and more energetic person who is also considered for succession. I am old.”
News
3 months ago

Tourism minister Lindiwe Sisulu has blamed the media team in the presidency for "misrepresenting" her conversation with President Cyril Ramaphosa ...
News
3 months ago
Next Article