Politicians must focus on people's needs 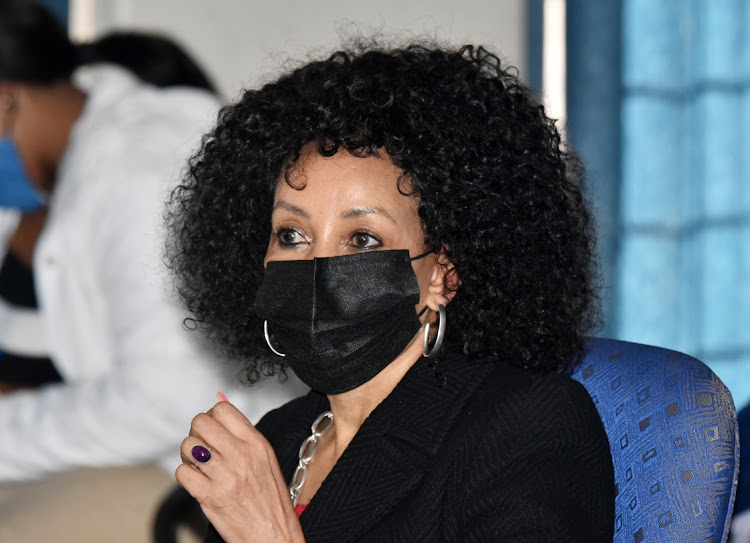 It seems like our leaders have little or nothing to do with their spare time. In the past days the media has been filled with useless debates sparked by tourism minister Lindiwe Sisulu. As much as she has raised an important debate, her argument was invalid and not sound.

The people of SA are not interested in who raised the best argument as far as the issue of the constitution is concerned. Their immediate needs must be met first because they must first eat, have shelter and jobs before they can take these issues seriously.

When leaders, through their political parties, commit themselves to serving the people, that's what they must do. That's how they are judged, not who raised the best argument in a debate. We have many issues that need urgent attention and if these are not dealt with immediately, then we see them as failures.

It seems like our leaders have run out of ideas. The best they can do for the people of this country is to vacate their offices.

People need services, corruption is on the rise, rural areas are still suffering from water shortages and, worse, electricity has become a scarce resource but we have people who find it proper to engage in public spats that bring nothing to the masses. This has to stop.

Sisulu's argument on lack of justice for blacks holds water

Over the past week, South Africans have had a front-row seat to a very interesting debate that was sparked by ANC NEC member and minister of tourism, ...
Opinion
5 months ago

Sisulu's been sucked up by ruinous RET hyenas

Lindiwe Sisulu's latest outburst at the judges of this country is of great concern, but who should be surprised at this coming from an ANC minister? ...
Opinion
5 months ago

Let us be clear: Sisulu knows what she is doing. The Sisulu name being part of the ANC’s revered aristocracy, it is not difficult to understand why ...
Opinion
5 months ago
Next Article