Trailblazer Poitier was a man of quiet dignity 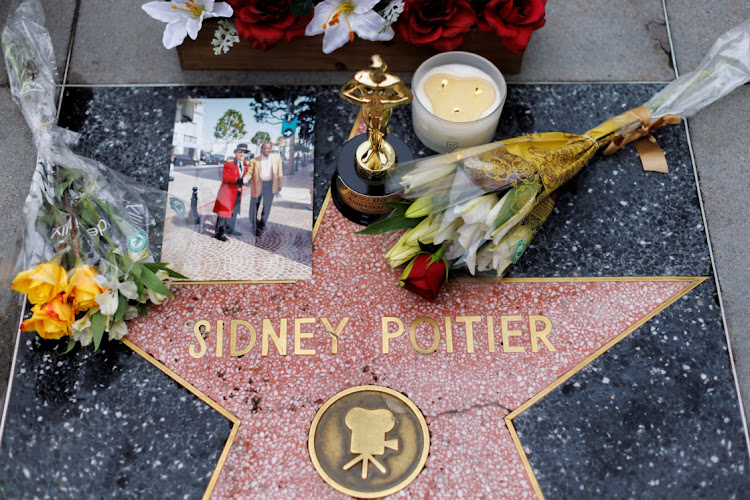 The world virtually came to a sombre standstill to pay it’s tributes to film icon Sydney Poitier. A Hollywood trailblazer who crashed through segregational barriers to become the first black actor to win an Academy Award at the height of ruthless racism in the US.

His meteoric rise to stardom coincided with his historic Academy Award for the best actor for Lillies of the Field in 1964, the same year the Civil Rights Act was ratified. His dedication to the civil rights movement was directed with the highest ethical standards and moral principles that won him the admiration of the world.

Many knew him for his gentleness and humility. As an iconic screen legend, he not only gave all of himself to the cause of freedom and justice, but inspired generations that followed to try to live up to his example. Poitier was a person of silent dignity and grace whose achievements changed the face of the US.

History will remember him as the melding of style and strength, dignity and determination, grace and toughness. In his brave stand for civil rights he gave all he had to redeem America’s unmet promise for equality and justice for all.

The world can best honour his memory by continuing his journey toward liberty and justice for all. May his memory be an inspiration that moves us all to, in the face of grave injustices, emulate his heroic deeds and breathtaking achievements. Let the entire world join humanity in honouring his life and legacy.

His patriotism urged him forward to fight for equality with nonviolence and defend it with peacefulness. May his profound soul rest in peace.

Sidney Poitier, who broke through racial barriers as the first black winner of the best actor Oscar for his role in "Lilies of the Field," and ...
Entertainment
2 weeks ago
Next Article