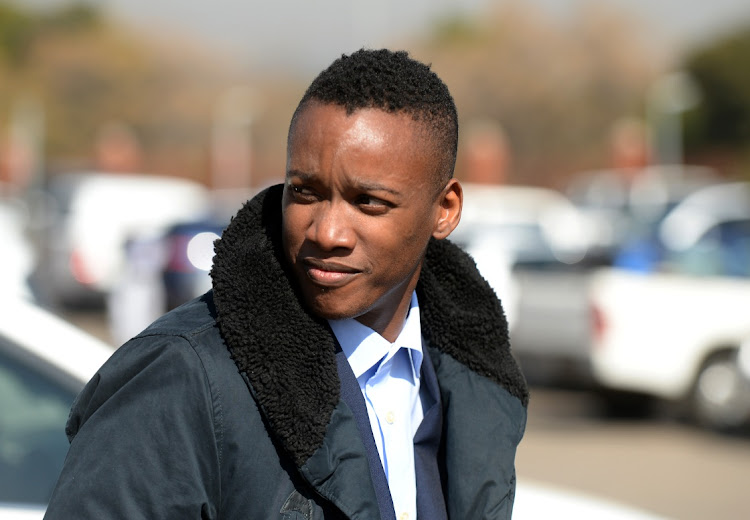 SA belongs to its citizens, not to the Zumas! Only the desperate think that this looter, Duduzane Zuma, can be a president.

Right now we are sitting in darkness because of him and his father! The presidency isn't based on looks. It's a constitutional mandate and it wants a charismatic leader who can serve the nation selflessly. If this spoilt brat Duduzane thinks he's influential enough to be the president of SA, he must not use the ANC to achieve his personal ambitions.

The ANC is not the Zumas' property! Why not use his other party, the ATM? He can also use the RET hyenas to start his own party. He will get enough support from the SA association of looters.

SA doesn't need the presidency of another Zuma. This surname is associated with thieving and looting! Besides, Duduzane has no political experience and his association with the Guptas disqualifies him.

He only qualifies for an orange overall at Westville prison. It's pure greed, and not the desire to serve Mzansi that is inspiring him to be involved in politics.