Parents and teachers can stop bullying 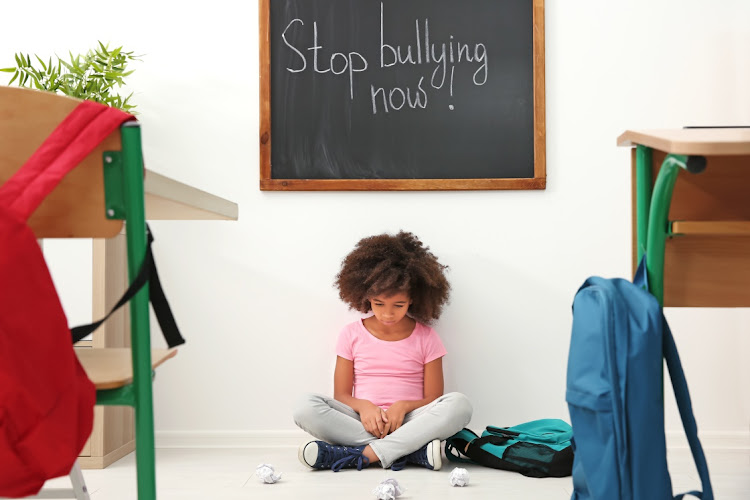 The educational welfare and values of primary education are declining to the lowest ebb, unless the slide is arrested. We have witnessed numerous cases of bullying at school during which pupils were severely injured or even lost their precious lives.

Bullying can be stopped if there is communication between the teacher and parents concerning the pupil. The teachers and parents should revisit the good old days when both parties could communicate about the pupil’s welfare, both at home and school.

By having some free time to personally interact with the pupil, the parents will be able to detect early signs of bullying.This can help in the identification of the culprits and stop them before they cause psychological or physical damage to other pupils.

Teachers must guide and lead, not bully

Teachers are there to teach and create a safe environment for pupils, so it is sad that some are allegedly involved in incidents of bullying of ...
Opinion
7 months ago

A controlling, emotionally abusive partner can erode your confidence

Gaslighting is an insidious and sometimes covert type of emotional abuse where the bully or abuser makes you question your judgments and reality.
Opinion
7 months ago

Parents must teach children strong values at an early age to address violence among teenagers at school.
News
9 months ago

The video showed a girl being taunted in class by a boy who then sets her hair on fire.
News
1 year ago
Next Article