Hate for Africa is unscientific, mindless 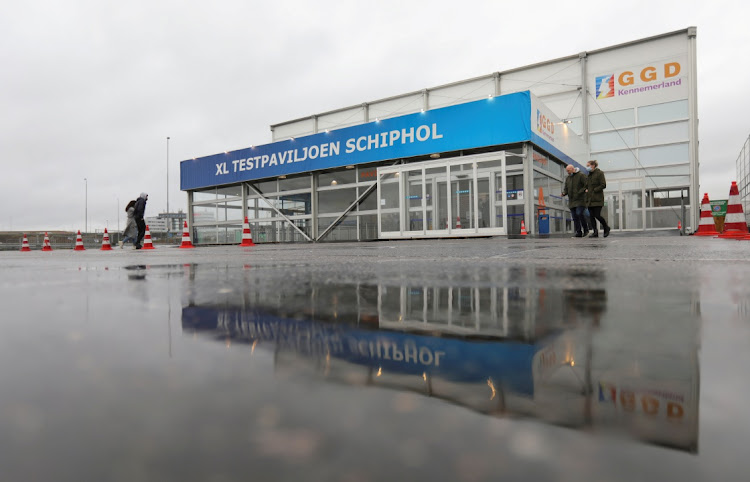 Former US president Donald Trump called Africa a “shit hole” continent. Over the past 100 years, Western nations have treated Africa with total and utter disrespect. From monumental human rights violations that killed over 50-million people to the ruthless exploitation of Africa’s mineral wealth, these racist policies continue in Africa unabated.

Today, Southern Africa is being ruthlessly punished for discovering and alerting the world for identifying a new variant of the Covid-19 virus. designated “Omicron”. It is claimed that the strain emerged in Botswana, and is now spreading across the world.

SA’s brilliant medical scientists deciphered the new strain. History is replete with the racist foreign policy directed against Africa and its inhabitants. In every corner of the world, we Africans are treated with contempt, the refugee crisis, is a classic example of the degradation of African lives.

Nearly every global institution discriminates against Africa and Africans.The list is endless.The unilateral travel bans imposed on Southern Africa will destroy the livelihoods of over a million people in terms of tourism and travel related industries.

There is at this stage not a shred of evidence that Southern Africa is the source of incubation of the new variant. Africa will never forget all these embargoes, which are a violation of international law and a gross violation of international protocol governing diplomacy within independent states. A case in point being the International Criminal Court. Since it’s establishment in 2002, it has investigated with zeal violations of international criminal law in Africa, ignoring crimes against humankind in other parts of the world.

We in Africa have had enough. Even when the deadly shadow of Covid-19 emerged in 2019, Africa had to beg and buy vaccines at inflated prices as Western nations first secured them for themselves.

Omicron is a wake-up call for Africa. Do not depend on the West, they have betrayed us for over 100 years, they will do so again.

We have the skills and medical expertise to produce our own vaccines. It is a solemn duty of the SA government to issue a stern and firm  démarche against all the nations that took part in these illegal and shameless acts of diplomatic infamy.

Africa’s honour and integrity has been mutilated by politics not science.

Omicron in 23 countries: WHO slams those who penalised SA

Travel bans will cause long-term devastation across Africa, Ramaphosa warns

Covid-19 travel bans will cause long-term damage to national economies across Africa, President Cyril Ramaphosa said on his visit to Nigeria on ...
News
1 month ago

Sudden travel bans triggered by South Africa’s announcement of the discovery of the Omicron Covid-19 variant have been devastating - and not just in ...
News
1 month ago
Next Article