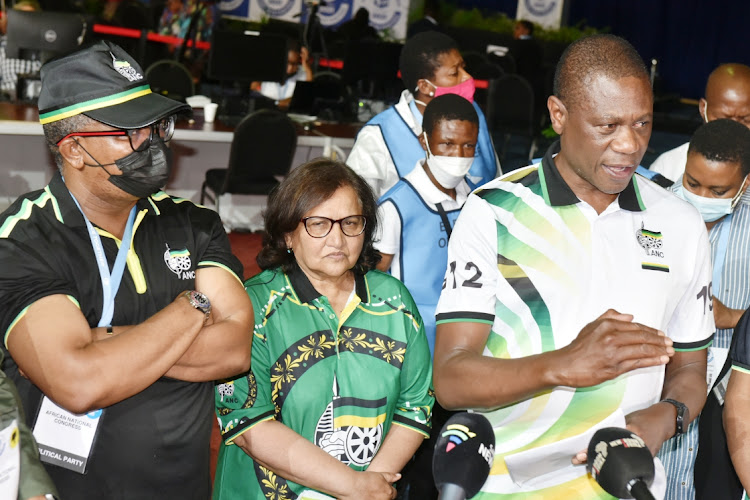 The instability is because invariably, the coalitions that are formed are not based on common ground between the coalition parties but rather on the basis of a common opposition to either the ANC or the DA. That is an obvious basis for instability. Coalition governments in Europe have become a common feature of recent elections.

In Germany in 2016, no party obtained an absolute majority and the two main parties became involved in a lengthy negotiation process with smaller parties to find sufficient common ground to form a stable government.

After several months of intense negotiation, their efforts did not succeed and new negotiations had to start between the two main parties that had previously traditionally opposed each other. Eventually, by responsible give and take the CDU and SPD agreed on sufficient main policies, which were then finalised into a binding contract, which lasted successfully for five years.

At the end of September 2021, there were again elections. However, even the two main parties did not garner sufficient support to form a stable coalition and it had become necessary for at least three parties to start negotiations. There had been a possibility of either of the two traditional main parties to seek common ground with the Greens and the Free Democrats (FDP) and there were preliminary intensive discussions.

Now in November, the negotiations are still ongoing but it is now expected that by December 6 2021 (nine to 10 weeks after intense negotiations and a written binding agreement), a stable coalition will result. Several of the local coalitions, apart from their common opposition to another party, also only found common ground on the basis of office bearers and the resultant higher pay for the respective participants.

It is no wonder that under such conditions the “king maker” parties will hold a “barrel” against the conceding bigger of the smaller parties. Nelson Mandela Metro is a clear example. Oh! for some mature responsibility and service orientation among councillors.

'We are not desperate,' says ANC as it prepares to enter coalition talks

The ANC has admitted that it will have no choice but to form governments of coalitions in several municipalities across the country after it failed ...
News
4 weeks ago

ANC head of elections Fikile Mbalula has conceded the party does not appear set for a clean sweep in all municipalities, citing time constraints, ...
News
1 month ago

Gauteng's trio jewel metros look set to be governed by coalition governments again if early election results are anything to go by.
News
4 weeks ago
Next Article