Friends today can turn out to be enemies tomorrow 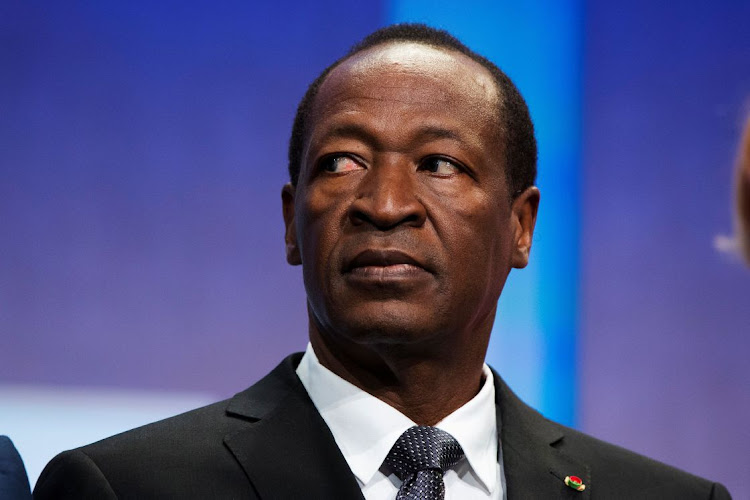 Choose your close circle wisely. Some of the people who laugh with you won't hesitate to stab you in the back. Most of us are betrayed by people we consider to be good friends.

We need to be careful who we share secrets with. Friends are people who are close to our hearts and betrayal from such people hurts a lot. There is no space for hypocrisy in a healthy friendship. The one who holds an umbrella for you today might be the one to hold a gun to your head tomorrow.

Your best friend can turn out to be your worst enemy. Those who break bread with you might be the first people to dig a grave for you. We never know, this evil world is full of surprises.

Lest we forget that Thomas Isidore Noel Sankara was a great leader overthrown and assassinated by his best friend Blaise Compaore. The great president Sankara, who came to power in a coup in 1983, was killed by a commando on October 15 1987 at the age of 37, during a coup that brought his then comrade-in-arms, Compaore, to power. Compaore was himself overthrown by a popular insurrection in 2014. One always has to ask what a true friend is.

Once true friendship has been properly defined, most people will stop trusting everyone and calling them their friends. Human beings can be deceitful and spiteful.

The trial of 14 people accused of plotting the assassination of Burkina Faso's former president Thomas Sankara started on Monday, 34 years after he ...
News
1 month ago

A Burkina Faso court charged former President Blaise Compaore in absentia on Tuesday in connection with the 1987 murder of then-President Thomas ...
News
7 months ago
Next Article