No leader can reconcile ANC factions 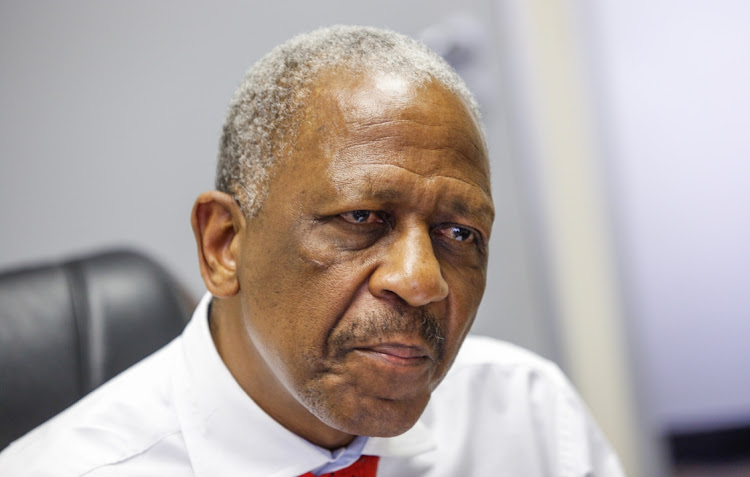 It is interesting there are rumours that the RET hyenas and others want Dr Mathews Phosa to contest President Cyril Ramaphosa in 2022. They also believe Phosa could reconcile all the forces in the interest of the ANC. The two factions have destabilised the party.

The ANC is still in government because people love it, as Ramaphosa commented while campaigning in KZN. RET hyenas also believe Phosa could be the right person as he has taken no activate role in the factional battles.

But, he was part of the problem started in 2007 in Polokwane. He was in the Zuma faction and even today he is in that faction. In fact, Ramaphosa and Phosa are part of the current problems in the ANC and the country.

Then, people were told that Jacob Zuma will bring stability to the party. What happened after he became president of the ANC?

I don't think Phosa can reconcile the two factions because the ANC is beyond redemption.

If they are all given a blank cheque, there will be peace in the organisation. Some members and supporters are not ashamed to say they also want to eat from the same "trough" because there are comrades who have been "eating" since 1994.

There is no leader of the ANC who can reconcile and bring all the forces together unless he/she endorses corruption to continue.

The municipality faces not only service delivery problems but a political crisis which has seen it having two mayors, two speakers and two municipal ...
News
1 month ago

Mandla Msibi, an ANC strongman who commands political support and has solid links to a grouping that controls the levers of power in the province, ...
News
1 month ago
Next Article