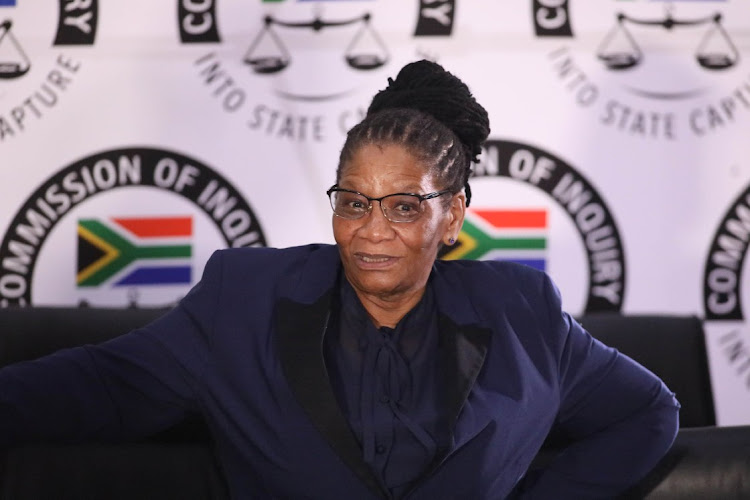 The hostage drama involving defence  minister Thandi Modise and deputy minister Thabo Makwetla and minister in the presidency Mondli Gungubele tells a lot. It should be looked at as far as the ongoing battles of ANC factions.

What prompts Carl Niehaus to call for an immediate release of those arrested culprits? There's still more drama to take place, especially in the next ANC conference. Cyril Ramaphosa's faction needs to be more careful; there will be a bloodbath if Ramaphosa wins the next ANC elections.

The bail application for military veterans accused of holding two cabinet ministers hostage last week will be heard on Tuesday.
News
9 months ago

There should be no place for lawlessness in SA, be it by alleged military veteran hostage takers, warring taxi-drivers and Somali shopkeepers, those ...
News
9 months ago
Next Article