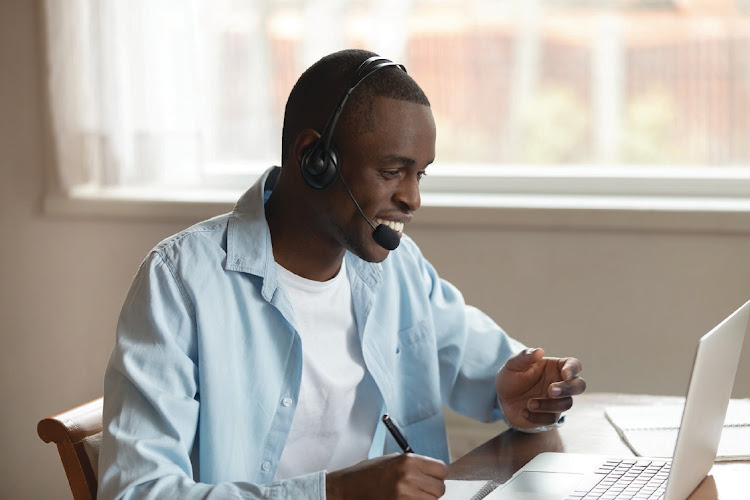 Language is what makes us human, it’s how people communicate. By learning a language, it means you have mastered a complex system of words, structure and grammar to effectively communicate with others.

Some kids may not be very excited at the thought of speaking their parents’ language, some of them are even ashamed of their home language. By nature, children want to be like their classmates. For instance, if their friends speak only English, they might also want to speak just English in order to fit in and be popular in townships as they are called “coconuts”.

Parents who want their kids to speak a second language should continue to speak it at home, regardless of how reluctant their children might be. It’s okay to teach your child more than one language but don’t let them neglect their own home language.

In some countries, it’s common for kids to learn two or more languages at a time and to use them daily to communicate and understand people around them.

A group of subject specialists will be appointed at four SA universities to receive training on how to teach students in indigenous African ...
News
2 months ago

Simon Sauls, who was one of only two surviving people who could speak the N|uu language in SA, has died.
News
4 months ago

Dr Rethabile Possa-Mogoera’s passion about indigenous language has birthed the first Sesotho book to be published by the University of Cape Town ...
News
6 months ago
Next Article