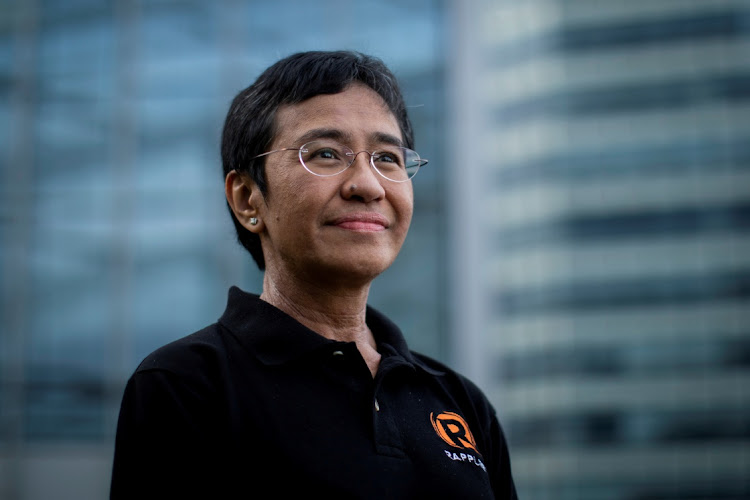 It is said that “actions speak louder than words”, but this year’s Nobel Peace Prize was awarded to two people, Maria Ressa and Dmitry Muratov, whose words drive others to action. They are journalists, representative of so many more, who will tell the truth without fear and without regard for their own safety.

Like many who have won the peace prize, their work shouldn’t be necessary as there should be a free press in all parts of the world to be able to call out the truth.

The truth, however, is that for many this isn’t possible. It is so gratifying to see journalists who fight for freedom of the press, mentioned in award announcements rather than in obituaries.

Keep up the good work as there is still so much to do.

Nobel Peace Prize winner Maria Ressa used her new prominence to criticise Facebook as a threat to democracy, saying the social media giant fails to ...
News
1 week ago
Next Article