Williams was just doing his job 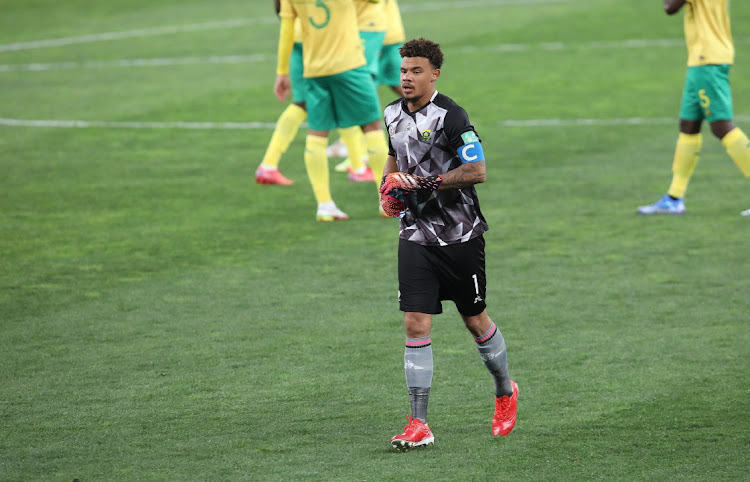 I could not believe my eyes when I saw the headline scream "Williams saves Bafana in Ethiopia". This was in reference to Ronwen Williams' heroics between the sticks as SA trounced Ethiopia 3-1 in a World Cup qualifier.

It is not the first time one sees this type of headline, and I thought it is my duty to try and explain how the game of soccer works. There are 11 players on each side and each player has a duty to perform. Williams as the goalkeeper, his duty is to stop the opposition from scoring. If he performs this duty successfully, he is just doing what he was deployed for.

I believe that headlines like these are designed to undermine the excellence of the team. We need to learn to give praise where it is due and not only be ready and willing to criticise.

I know people will say Bafana have not achieved anything yet and I agree but considering the gamesmanship they had to endure and the fact that we've struggled to beat Ethiopia in the past, this is an achievement to be proud of.

There is still a long way to go but the signs are good and we should believe that vision 2022 is finally in motion.

'We made history,' says Bvuma ahead of Ethiopia showdown

Goalkeeper Bruce Bvuma has hailed the gutsy performance displayed by his Bafana Bafana teammates against Ethiopia in an away game a few days ago, ...
Sport
2 weeks ago

The quick turnaround in Bafana Bafana's fortunes is not a surprise to coach Hugo Broos as he feels this is the result of the hard work the players ...
Sport
2 weeks ago

Bafana Bafana defender Rushine de Reuck has promised that they have no time to rest on their laurels following their impressive run in the 2022 Fifa ...
Sport
2 weeks ago
Next Article