Cut MaMkhize down to size 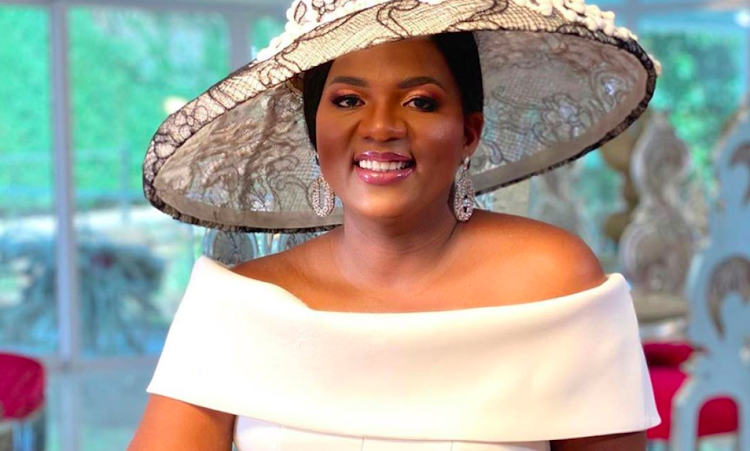 Sowetan sports editor Nkareng Matshe has hit the nail on the head: "Ban Mamkhize, her cheerleaders from our stadiums" (Sowetan, October 7 2021).

Yes, the PSL has been treating MaMkhize with kid gloves for far too long, thus encouraging her narcissistic and exhibitionistic tendencies to flourish. I suspected her lack of emotional intelligence when she organised a trophy and medals awarding ceremony for her Royal AM team when the GladAfrica Championship came to an end in June.

Who can forget the spectacle which followed when she blatantly showed the PSL and fellow league members the middle finger? Her team pretended to have come to honour one of the play-offs and before kickoff sped off in a convoy of luxury cars. Was that not a calculated disgusting behaviour of "mponeng"?

Her latest episode has nothing to do with a genuine intention of rewarding players with well-deserved bonuses. It is a stark and nauseating exercise of flaunting one’s wealth and in the process demeaning the dignity of players.

We have billionaires like Patrice Motsepe of Sundowns; we know of many multi-billionaires owning teams like Chelsea and Manchester City in the English Premier League. We have not witnessed any of these wealthy guys flaunting their riches in front of TV cameras except a morals-lacking moemish and mampara from SA called MaMkhize.

MaMkhize should not be allowed to continue sullying the dignity of respectable and balanced-minded women involved in football such as the Mato Madlalas, Ria Ledwabas and many others.

Shauwn Mkhize and Royal AM chairman Andile Mpisane are known to many for their flashy way of life.
Opinion
2 weeks ago

As Kaizer Chiefs' humiliation at the hand of Royal AM in their own FNB Stadium backyard continues to reverberate through SA football, the newcomers' ...
Sport
1 month ago

Royal AM owner Shauwn “MaMkhize” Mkhize hogged the headlines  way before she purchased Bloemfontein Celtic in August. Aside
Sport
2 weeks ago
Next Article