Men are excluded and isolated in SA 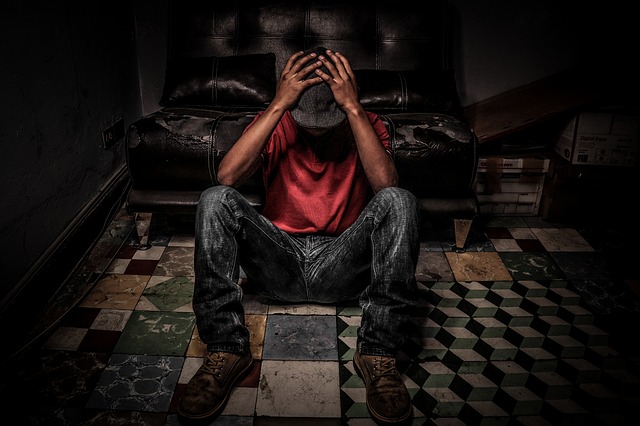 The reason why SA has the second-highest suicide rate in the world and the reason why men are the most suicidal is simple. In SA, everything favours women.

SA men are treated like outsiders, excluded and isolated. Nobody cares, nobody listens. Only those men with money have a voice. The rest of us are excluded.

You saw what happened to Katlego Maboe, a man that was destroyed economically and psychologically for cheating. He was fired and blocked from the industry.

Men in SA are jobless, landless and have no voices. Everything is about women – women this, women that.

Feminism has affected all sectors of SA. In SA, a man is always guilty, especially a black man.

Men in SA report abuse and get laughed at. Remember what Twitter did to Emtee? They laughed in his face. Men in SA have no rights. It is only women and children who have rights.

SA is a country that is killing manhood. Everything has to be soft and sensitive. Men cannot even be men anymore. It is really depressing to be a man in SA.