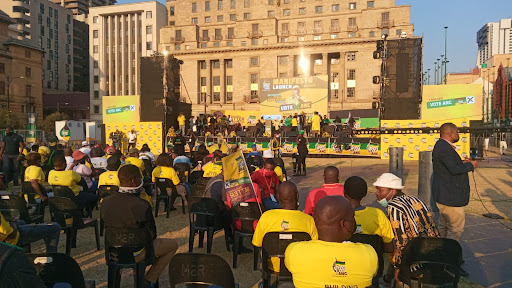 The ANC, which has been in power for more thant 25 years, is at its weakest., the writer says
Image: Alaister Russell

That said, in less than six weeks’ time the country will hold its sixth democratic local government elections. They will be highly contested. Therefore, it remains unclear which political party is going to win the elections.

In the past it was a forgone conclusion that the ANC won elections. Not anymore. However, it is expected to win most municipalities but with a lesser margin. In the metropolitan municipal councils, coalition governments will be the order of the day.

If there was an opportunity for opposition political parties to win municipal elections, it is now. The governing party, which has been in power for more than 25 years, is at its weakest.

The pertinent questions are: will the opposition parties live up to expectations? Will they capitalise on the weaknesses of the governing party and use them to their advantage? The answer is a big “NO”.

Our opposition political parties are weak and ineffective. In other words, they are just adding numbers and contribute nothing to our political discourse.

During former president Jacob Zuma's time in office our state attorneys were losing a lot of cases, and one wonders what is the sudden change of ...
Opinion
4 weeks ago

The ANC Youth League has thrown its weight behind the ruling party’s election manifesto for the upcoming polls, but only if 100 of SA’s 278 ...
News
4 weeks ago
Next Article