Why centralise everything to Gauteng? 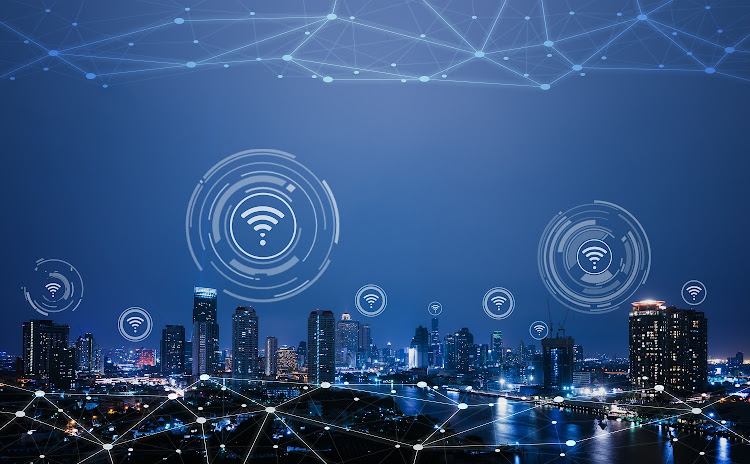 Mooikloof, Durban and Lanseria are planning to have "smart cities". The monopoly of SA infrastructure development only aims to improve the lives of the rich while the poor live without development in their surroundings, even though they are paying tax.

Instead of Limpopo, North West, Mpumalanga and other provinces having such development as these "smart cities", Lanseria, north of Sandton in Johannesburg, Mooikloof in Pretoria and Durban are the front-row cities to get such infrastructure. Already, these areas are well developed with almost every infrastructure and technology available.

Johannesburg and Pretoria have been pulling people from all corners of SA for years with these people looking for employment. But surely, the ANC – with its plan to bring these conceptualised cities to these areas – is showing how the government is aiming to centralise everything to these Gauteng cities.

Also, looting of the millions of rand from these developments cannot be ruled out.

Taking a step back: how we can truly realise our future smart cities

If your gross earnings are between R2,500-R15,000 a month, you could live in one of Joburg's poshest suburbs.
News
9 months ago

I have come to realise that life-changing events are taking place all over the world while a great majority of us are still enjoying a nap.
Opinion
11 months ago
Next Article