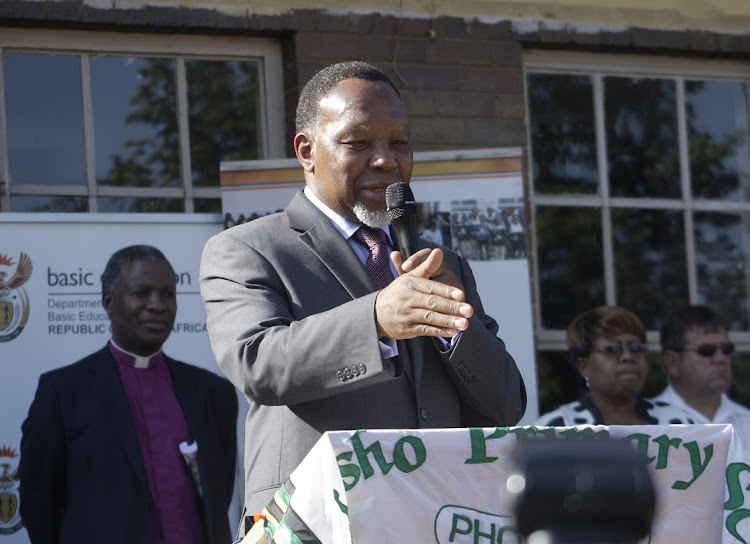 Kgalema Motlanthe should be mindful that he was also party to the division in 2007 in Polokwane, the writer says.
Image: PUXLEY MAKGATHO

While I appreciate the good work that former president Kgalema Motlanthe is doing as head of the ANC electoral committee with the scathing attack of his report on factionalism in the organisation, he should also be mindful that he was also party to this divisions in 2007 in Polokwane and even allowed himself to be a caretaker president, holding the fort for Jacob Zuma. They set this precedent.

For him to appear like this is a new thing with the incumbency of Cyril Ramaphosa is totally deceiving. The tone was set in Polokwane and unfortunately the faction that he belonged to has brought us to this shameful situation of the organisation.

Thabo Mbeki was not selfish to want a third term at the helm of the organisation, he wanted to stop the corrupt tsunami that characterised the leadership of the faction that Motlanthe aligned himself with.

Nonetheless, I appreciate that he highlighted that this factionalism has brought nothing but shame to this organisation.

Jessie Duarte has said that those who still wanted to dispute the party's current candidates list ahead of the municipal elections would have to ...
News
1 month ago

ANC provincial and regional leaders who have been cited for investigation and sanction for their alleged role in the party’s chaotic local government ...
News
1 month ago

ANC deputy secretary-general Jessie Duarte says the party’s regional executive committees in the metros will no longer be allowed to participate in ...
News
1 month ago
Next Article