Politicians need not fight their rivals 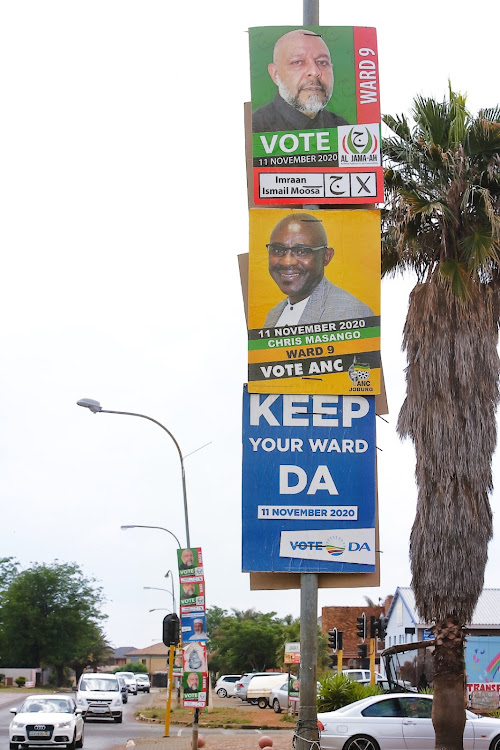 A general view of political posters in Lenasia. The writer says defacing posters is an act of extreme political immaturity and a graphic display of extreme intolerance.
Image: GALLO

In this media-centric age of the internet, newspapers, television and social networking, election posters are a significant form of communication in political campaigns. They are strategically placed to promote candidates and convince voters.

The Electoral Act contains an Electoral Code of Conduct aimed at promoting “conditions that are conducive to free and fair elections” and that create a climate of tolerance, free political campaigning and open public debate.

A cornerstone of democracy is that citizens are willing to tolerate the expression of political opinions different to their own. Why is it so hard for rival politicians to withstand each other’s presence in the spirit of tolerance as required in a democratic society?

If the spirit of the primacy of common good were to animate all our politicians, we would not be witnessing posters being defaced character assassinations, slander and malice in our political campaigns which leave the public dismayed and disheartened. Defacing posters is an act of extreme political immaturity and a graphic display of extreme intolerance.

#Zupta isela (Zupta is a thief) has been spray-painted in red above an image of President Jacob Zuma on an ANC election billboard overlooking ...
News
5 years ago

Tactics used by apartheid security forces‚ including a forged letter claiming to be from Desmond Tutu‚ have been laid bare during the inquest into ...
News
4 years ago
Next Article