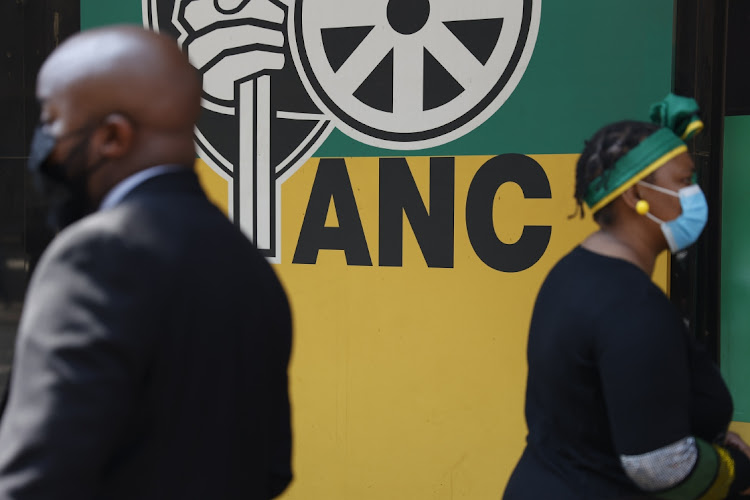 Women abuse remains problematic in our society, with people in power adding to the problem as we learn in the news regularly of powerful men facing rape charges.

Raping someone is not only shameful and disgraceful but it paints a bad picture of what the ruling party, the ANC, stands for – human rights. What is the party doing about all these officials implicated in rape cases, particularly in this crucial time as we head to provincial elections? Will they take action against their officials or allow their image to continue to be soiled, which could prove costly in their election drive?

When one is elected in a leadership role it is because we saw worth in them to lead us, motivate and inspire us not abuse us.

One is innocent until proven guilty. But the ANC must show a hardline stance that any form of abuse against women won't be tolerated. Enough is enough!

An ANC councillor, who was accused of rape has been reinstated in his position after charges against him were provisionally withdrawn, the move that ...
News
1 year ago

ANC outraged as its councillor is accused of rape

The ANC in Johannesburg has expressed outrage after one of its councillors was arrested for allegedly raping a woman.
News
1 year ago
Next Article