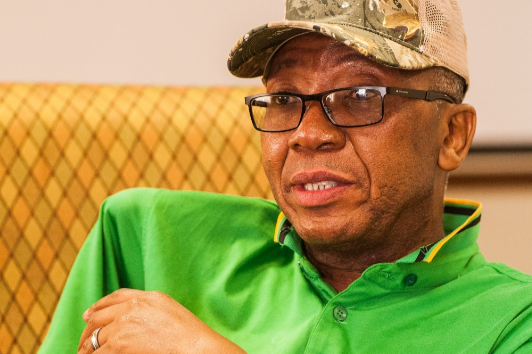 Natural deaths cannot be shocking. Death is the way of life. Maphatsoe was not stabbed to death at a brothel or died in a high-speed police car chase or collapsed while undertaking a 100m sprint at an athletics track or was mistakenly incinerated by a US drone strike.

In that case, his death would have been shocking indeed. Since the late ANC spokesperson Ronnie Mamoepa used to characterise every death that he announced as "shocked" or "shocking", the ANC has predictably followed the tradition established by Mamoepa.

No, not every death is shocking. Natural deaths or criminals dying in a police shootout etc are not shocking; but children killed by adults or even children killing other children would be shocking indeed. ANC, please improve your messages announcing, especially the passing on of your comrades. The current ones are like reciting the ingredients for a stale recipe each time one cooks.

The ANC parliamentary caucus says it has learnt with shock and sadness of the death of former Umkhonto we Sizwe Military Veterans Association ...
News
8 months ago