Never take the love of your life for granted 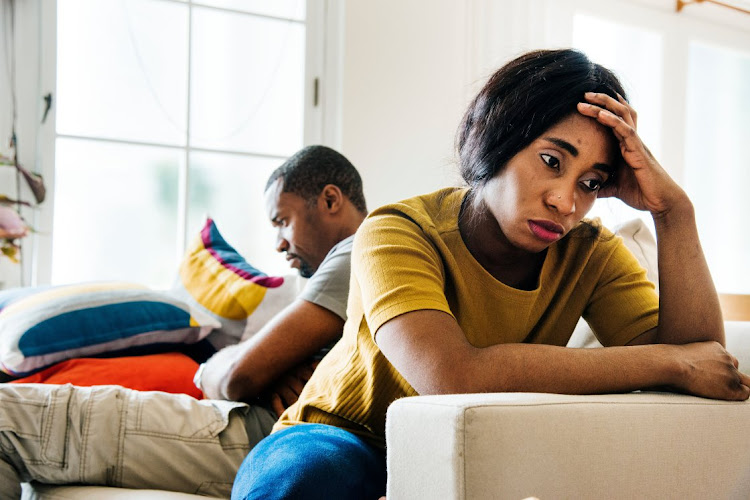 When it comes to cheating, no one particular gender is better than the other. Often people confuse cheating with a mistake. However, cheating and lying are not accidents, they are intentional choices.

Trust take years to build, seconds to break, and forever to rebuild. Behind every untrusting girl there is a boy who made her that way.

Consider your emotional wellbeing when dealing with a serial cheater

It’s bad enough when a spouse cheats on their partner one time. It’s much devastating to learn that you’re living with serial philanderer? Dealing ...
Opinion
5 months ago

Cheaters might change, but those cheated on will forever be changed. I am very proud of my heart. Although it has been played, stabbed, cheated on, burnt and broken, somehow it still works. When love is real, it doesn't lie, cheat, pretend or keep secrets.

The hardest thing is to look back and see what the person you love and who claims to love you has done to you.

Most people cheat simply because they pay more attention to what they're missing rather than what they have.