The good and bad of scripture 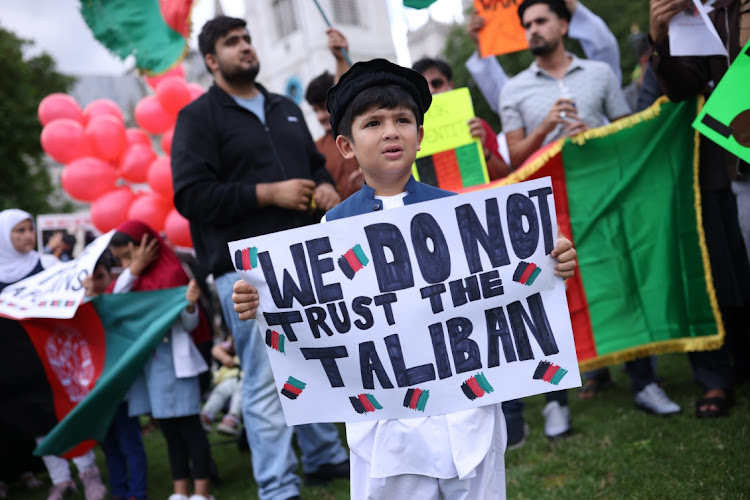 Protesters gather on Parliament Square to protest against the Taliban take over of Afghanistan on August 18, 2021 in London, United Kingdom.
Image: Dan Kitwood

The Taliban announced that women’s rights would be respected “within the framework of Islamic law”.

Most religions and their texts do present positive suggestions on how to live your life, but simple obedience may be challenging as shown by some of the lines of Exodus in the Christian Bible.

The line that “Anyone who curses their father or mother is to be put to death” could see many, if not most, modern children in real trouble.

Another rule allows slavery: “If a man sells his daughter as a servant...”

The Taliban has declared amnesty and vowed to uphold women’s rights.
News
1 month ago

More than 18,000 people have been flown out of Kabul since the Taliban took over Afghanistan's capital, a NATO official said on Friday.
News
4 weeks ago

The biggest flake in American history, President Joe Biden, has proven that he actually has no clue about much that is going on around him.
Opinion
1 month ago
Next Article