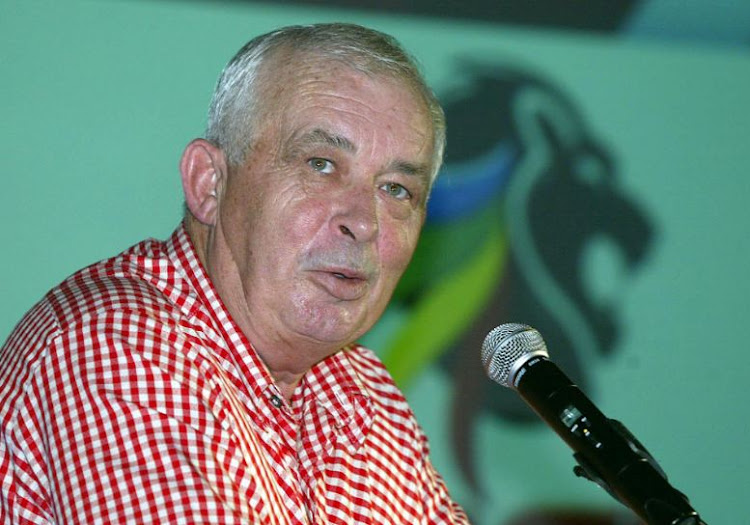 One can deny that there are problems with our football administration, however the insolvency of teams such as Wits University, Highlands Park and lately Bloemfontein Celtic tells us something is seriously wrong behind closed doors.

I don't see the Premier Soccer League  operating in the next 20 years. The late former PSL chief executive Trevor Phillips laid a good foundation, but our local football people seemingly cannot carry the baton and run with it forward.

The Molemela family gave Max Tshabalala their blessings to sell Bloemfontein Celtic, the club which has been the sporting heartbeat of the Free State ...
Sport
1 month ago

SA Football Players’ Union (Safpu) has opened its hands to assist players who’ll be affected by the recent sale of Bloemfontein Celtic and Royal AM.
Sport
1 month ago
Next Article