No sane person will vote Duduzane for president 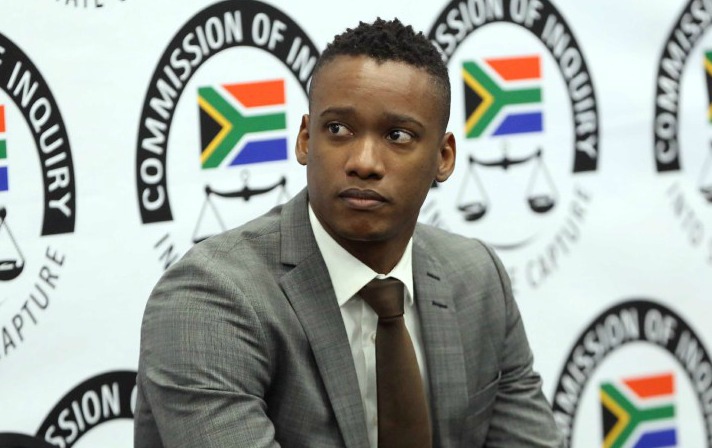 The only persons he could lead are the brainwashed supporters of his father, I don't think this country can be led by the fugitive Guptas' teaboy. He even thinks the looters and thugs and the opportunists who attacked shopping malls are his father's supporters.

No-one in his or her right mind will ever support Duduzane or his father Jacob Zuma. The latter has done enough damage to this country and it is about time the citizens unite and pick up the pieces.

We must all unite and refuse to be led by these psychos and thieves in this country. I was impressed by some citizens who stood up and cleaned and defended whatever was left after the looting, this is what the majority of the citizens should do.

Inside Duduzane Zuma’s presidential bid: ‘I’m here to do something different’

Theatrics by Zuma and son comical but not funny

I was fascinated by pictures of former president Jacob Zuma and his son Duduzane, who is aspiring to become our next president, performing outside ...
Opinion
11 months ago
Next Article