Who has more rights, employer or employee? 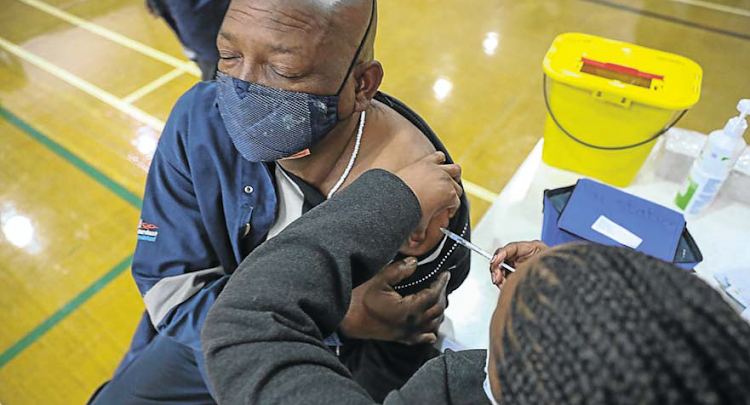 A confusing and complicated concept is made worse by what is happening in our country, and perhaps the world over, by the raging and deadly coronavirus.

I had to release my highly competent helper with whom we had a very cordial relationship for eight years when, during the very first lockdown, she seemed not to understand the importance of observing the health protocols.

During the time inter-provincial visits were banned she would insist on wanting to visit her husband in the North West. Being a Lesotho national I would tell her that a permit from the police station would be required and that on her return she would have to self-isolate.

She would be so enraged, telling me how cruel I had become. This became harder and harder on me because she had become unbearably disrespectful and I could no longer stand the fact that I had become so unhappy in my own house. I had to let her go.

I am reminded of this by the ongoing debate on the question of whose rights supersede the other's, between employer and employee. It is a tricky question when human life is at stake; and it seems the employer is at an unfair disadvantage.

All of us have only one chance to live and it is an inborn instinct for all living beings, people, animals, cockroaches and any living thing you can think of to run away from any life-threatening situation. So, why must employers be forced to keep people who refuse to be vaccinated for whatever reason?

Must they be sacrificial lambs to vaccine denialists who most probably are healthy individuals because of all the vaccines they received in their childhood. Let us not deliberately compromise other people's lives.

As the government accelerates its vaccine rollout and industries prepare for a possible return to work, a growing number of employers and employees ...
News
9 months ago

Getting the Covid-19 vaccination is a patriotic duty to safeguard the health of the nation, President Cyril Ramaphosa said on Monday when he ...
News
9 months ago

Jemina Levi, from Naturena, got her jab within five minutes of her arrival.
News
9 months ago
Next Article