End of road for wily Zuma 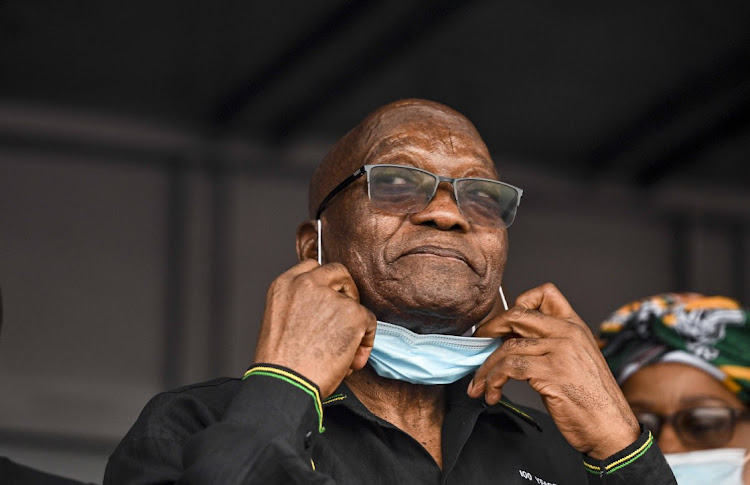 Jacob Zuma has once again taken the justice system for another ride with his rescission application of his 15 months prison sentence.

This prisoner, who took an oath as the president of SA and wanted his day in court, has spent the past 10 years or so trying to stay one foot in front of the justice system, and he has managed it.

If it was left to the law-abiding citizens of this country, he would have been in jail a number of years ago. This man has made a total mockery of our justice system and got away with it.

I appeal to the ANC, especially the KZN provincial executive committee led by Sihle Zikalala, to keep out of it as it is a legal matter. There is nothing special about Zuma, and he’s not the only old man serving time. I know of a 83-year-old who is quietly serving time. His life also matters.

We are all equal before the law, according to the constitution. Zuma made his bed, so let him lie on it.

The family of former president Jacob Zuma is demanding that the state release him from the Estcourt Correctional Centre.
News
6 months ago

“We have no prisons in SA, we have correctional services. We correct you and reintegrate you back into society. How will we correct an 80-year-old ...
News
6 months ago