Good that rule of law prevailed 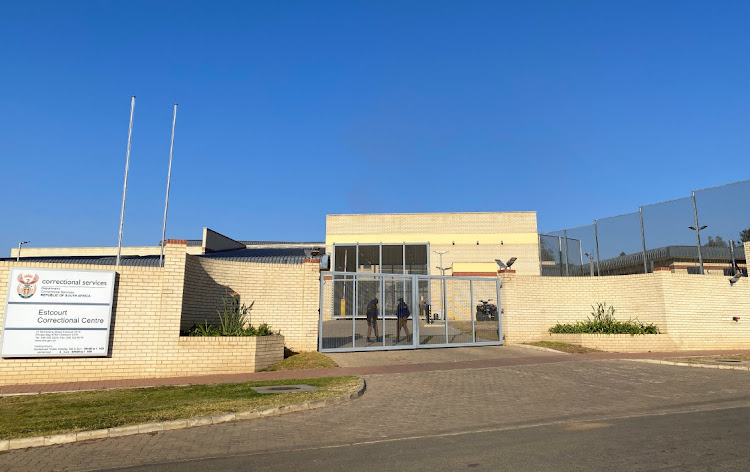 A general view of Estcourt Correctional Centre, where South Africa's former president Jacob Zuma is being held after he turned himself in to begin a 15-month sentence for contempt of court.
Image: Siyabonga Sishi

The rule of law has finally prevailed. South Africans should celebrate the decision of the former president, Jacob Zuma to hand himself over for his long-awaited incarceration.

Zuma had thought he is untouchable and can do anything he wants with the justice system until he finally tasted the rule of law. His strategy to portray himself as a victim of political conspiracy did not work for him. His advisers have clearly ill-advised him and now he must suffer the consequences.

It is not true that there is some political conspiracy against him. It is also unfortunate that there are people who disregarded lockdown regulations to go support him. This means that they see the life of one individual as more important than that of the citizens of this country. It is too bad that the people who claim to be leaders are the ones doing this.

The Constitutional Court decision to jail him must be taken as a tough lesson to those who think SA is a banana republic and its laws are not worth respecting. This is going to strengthen our democracy as people will begin to take our institutions seriously.

Zuma should have done this earlier, but at the end the rule of law had the last laugh.

Inside, word began spreading among inmates about midnight when they saw car lights and TV cameras stationed outside the main gate.
News
2 weeks ago

Ahead of being driven off from his Nkandla homestead on Wednesday night, former president Jacob Zuma informed "pained" leaders of his support group ...
News
2 weeks ago

Pictures of former president Jacob Zuma undergoing checks inside the Estcourt prison in the early hours of Thursday morning were "stolen", prison ...
News
2 weeks ago
Next Article