ConCourt judgment has lit a fuse 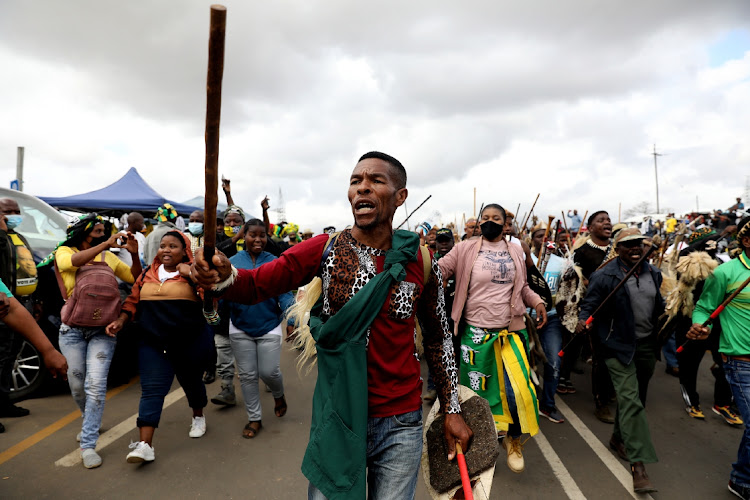 The order of the Constitutional Court on the contempt of court case against former president Jacob Zuma has instigated divisions in society. The issue is not Zuma but the far-reaching implications of the judgment to our law: the doctrine of judicial precedent, as it were.

Similarly, the majority judges presided coldly over the matter like impersonal guardians of our constitution. They neglected to have regard for the Bill of Rights and weigh up the conflict of different sets of values, and balance them against the requirements of society as a whole.

What would the state of capture commission do should others disobey its subpoena in solidarity with Zuma? Clearly deputy chief Justice Raymond Zondo would flood the apex court with such cases, for the absurd precedent he had set transformed the apex court into a court of first instance.

In fact, it doesn’t make legal sense that the commission approached the high court when it sought an extension to continue with its work, but runs to the apex court when it’s unable to resolve a dispute before it. What stopped it from approaching the former to enforce a subpoena and commence a trial since a criminal complaint was active with the police?

Surely, uMhlanganyelwa wasn’t mistaken to believe that Zondo would put friendship before justice to treat him differently because he abandoned the complaint to petition the apex court like a blindfold figure of justice. As a result of the misjudgement, we’re now faced with a political crisis that may escalate into a conflict.

As tensions rose in Nkandla, KwaZulu-Natal, yesterday, behind the scenes the ANC was at pains to convince former president Jacob Zuma to calm the ...
News
3 months ago

Zuma said his prison sentence was a death sentence as his poor health and the risk of Covid-19 could lead to his demise if jailed.
News
3 months ago

The streets of Nkandla were a hive of activity with former president Jacob Zuma’s supporters who came out in numbers yesterday – the last day on ...
News
3 months ago
Next Article