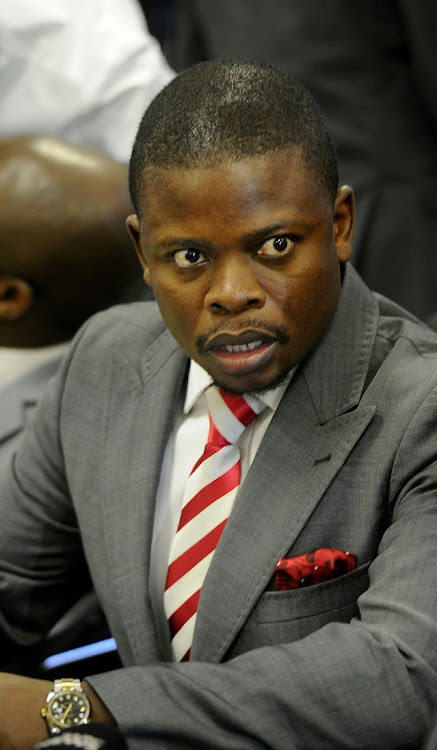 Prophet Shepherd Bushiri comes across as a false prophet, not a good shepherd of God who orders us to obey governments and not turn them into Mickey Mouse, says the writer.
Image: Veli Nhlapo

“I say to you, he who does not enter the sheepfold by the door, but climbs up some other way, the same is a thief and a robber”, John 10:1.

"Prophet" Shepherd Bushiri entered SA illegally the first time. After he was charged for fraud he re-entered the country as a fugitive four times, according to City Press.

In all those instances he was allegedly trying to convert unbelievers to Christianity – developing the body of Christ and shepherding the flock. He comes across as a false prophet, not a good shepherd of God who orders us to obey governments and not turn them into Mickey Mouse.

“The thief [enemy of our souls] does not come except to steal, and to kill, and to destroy”, v.10. SA has long lost its sovereignty and has become a playing field for every Tom, Dick and Harry. What a shocking state of affairs! Have we become inured to this kind of public outrage?

The labour court will not get involved in disciplinary proceedings against a senior home affairs official who "enabled" Shepherd Bushiri to get a ...
News
11 months ago
Next Article