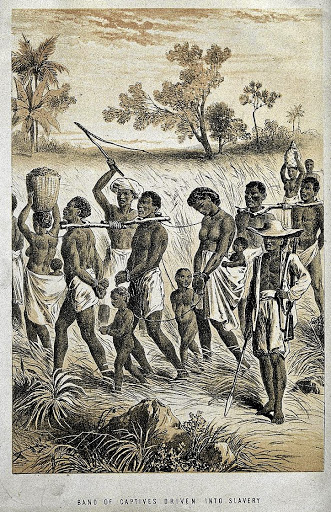 One of the biggest missions of postcolonial African governments had been to reduce the importance of Christianity to an oppressive European ideology. In most cases, as soon as black people achieve freedom, the first institution to be dealt with is the Christian church.

Thereafter, the favourite thing to do is to go back to our roots and the mantra about getting back our land,  supposedly stolen by Christians. More often than not, those black people who still identify themselves as Christians are seen as white stooges who are lost and brainwashed.

Though this is not without merit, few, if any, of the countries that abandoned Christianity and embraced their so-called roots have managed to avoid tribalism, civil war, economic decline, corruption and institutional and governance collapse.

As a matter of fact, in many instances, it took the teachings of Christianity, before independence and democracy, to mobilise black people, first as a black clergy that formed black-led churches and finally economically and politically, for freedom.

African roots and traditions never managed to successfully combine different black groupings into a single ideology and amalgam to overpower colonialism and slavery.

Self-hate, a serial fear of and not trusting another black person by other black people while trusting and loving any light-skinned person, is the main reason Africans cannot collaborate and unite for self-determination and leadership of the world.

Christianity cannot be foreign to us Africans when Jesus grew up in Africa.

When 20-year-old Pathe Ouedraogo left his Burkina Faso village in 1969 in search of a better life in neighbouring Ivory Coast, his dream was to ...
Good Life
2 weeks ago

'Paying lip service is not good enough. The corrupt must be fired, go to court and if found guilty, they must rot in jail and pay back the money,' ...
News
2 weeks ago

'It is a myth that you have any real interest in cleaning up corruption': DA MP in blistering attack on Ramaphosa

The DA's Leon Schreiber launched a scathing attack on the president on Wednesday, saying the fulfilment of Ramaphosa's highest ambition — the ...
News
2 weeks ago
Next Article