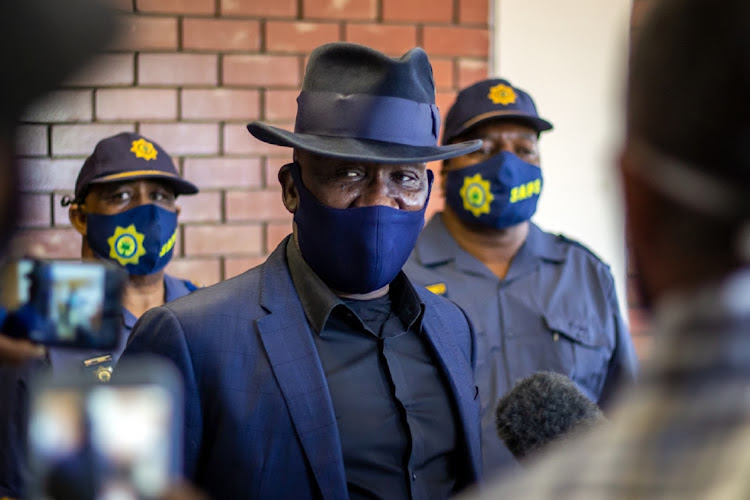 By taking away the law-abiding citizens' right to own a gun, all police minister Bheki Cele is accomplishing is the disarming of good citizens, the writer says.
Image: Anthony Molyneaux

Our police minister, Bheki Cele, has recently informed South Africans that our government is proposing amendments to the Firearms Control Act (Act No 60 of 2000).

This proposed bill seeks to take away self-defence as a legitimate reason in gaining a gun licence.

This is a serious question: are we living in the same SA?

As a young girl who resides in SA, I’m absolutely appalled by this proposed bill. It’s already a colossal struggle to get a gun licence, with self-defence as a legitimate reason.

And now you want to invalidate my biggest reason for needing protection.

There is simply no intelligent logic behind these decisions. And honestly, I don’t care for the placating statements accompanying this announcement, for they only highlight the utter ignorance within this amendment.

Police minister Bheki Cele's office on Tuesday disclosed that 17,000 comments have been received regarding the proposed changes to SA's gun laws.
News
2 weeks ago

The fact that Cele had to state that “the amendments should not be interpreted as though government is looking into disarming citizens” subsequently proves the truth motivating this action. Simply put, they realise that the citizens are not stupid and recognise the true intentions behind this proposed bill.

By taking away the law-abiding citizens' right to own a gun, all you are accomplishing is the disarming of good citizens. If our police, who don’t police, can’t even manage to control taxi drivers, how do you suppose they are going to enforce these new amendments on the criminals who truly pose a threat? They aren’t.

Apparently our government is cutting police funding by R4bn, while increasing VIP protection by R2bn. This hypocrisy is astounding.

Effectively, the result of this proposed bill is the empowerment of violent criminals who are already disregarding the law.

I’m disgusted. Our government wants to take away one of our only forms of effective protection.

Police minister Bheki Cele has allocated R57bn towards visible policing from the the ministry's R105.5bn budget for 2020/21.
News
10 months ago

PPE in the crosshairs as AG guns for military’s R4.3bn Covid allocation

Mary Kleinenberg responded to my letter about SA women’s right to self-defence. However, I’m wondering if we live in the same country.
Opinion
1 month ago
Next Article