Shame on you Chippa Mpengesi 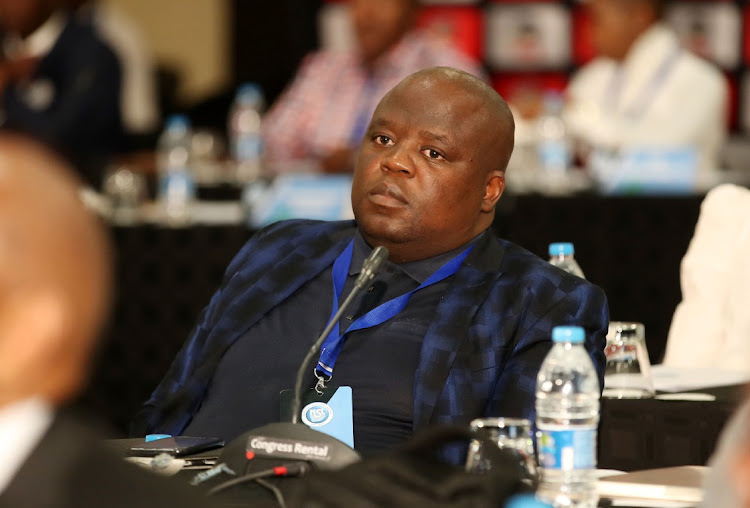 News doing the rounds that when the new DStv Premiership season starts later this year, Kaizer Chiefs coach, Gavin Hunt, will be history at Naturena, are a mere fallacy.

It is painful because spreaders of such rumours are found even among Chiefs' fans. Talk of sheep in wolves' skin.

Football fans across the globe are known to be fickle. But can anyone remind me of a coach that got fired by Kaizer Motaung after a single season at the helm of his club except Giovanni Solinas?Even the ineffective Steve Komphela stayed at the helm for almost his entire contract period. If you listen clearly to grievances of the handful supporters who marched recently to Chiefs headquarters, there's nowhere in their list of grievances that they mention they want Hunt's contract to be terminated.

We must also remember that coaches have mouths to feed, bonds to pay and are generally breadwinners to their families. To see Chippa United's chairperson Sviwe "Chippa" Mpengesi treating them like trash is a shame that needs to be counter-acted.

How can you fire a coach after four games, and have lost just one and won two of them? Coaches need to be protected and be let go with dignity, and only when the results are not forthcoming.

Chippa United have fired coach Vladislav Heric with only two matches remaining in their DStv Premiership campaign.
Sport
1 year ago

Vladislav Heric has revealed that he is on a “very short-term agreement” as coach of Chippa United, ahead of Saturday’s Nedbank Cup final against ...
Sport
1 year ago
Next Article