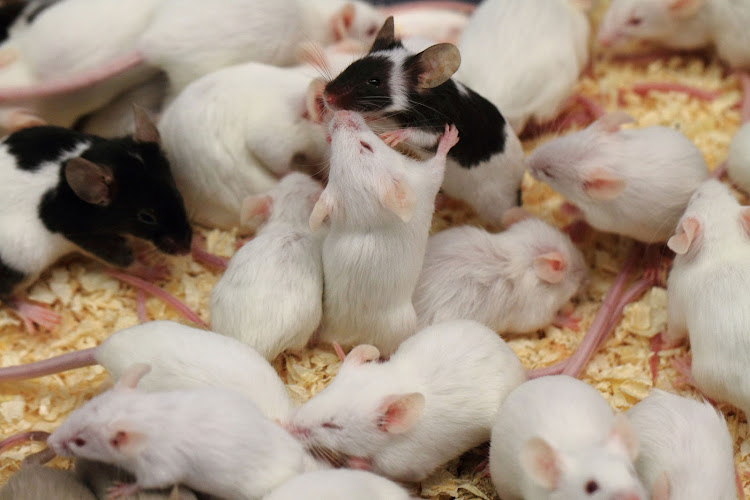 The north of Australia is suffering from a mice plague, literally millions of mice, and the farmers are trying to get rid of them by any means, including poisoning them.

The animal activist group People for the Ethical Treatment of Animals (Peta) has suggested that “humane traps allow small animals to be caught gently and released unharmed”. These are not cuddly little furry animals; they are vermin that will eat all the food that animals need, and they are also difficult to catch.

The suggestion of releasing them elsewhere is impractical; if they are taken to the desert they'll starve to death anyway. Can the mice be taken to the city where they would not be appreciated?

Sometimes people with good intentions come up with ideas that are silly because they have no real understanding of the actual problems.