Youth are torch bearers of the truth 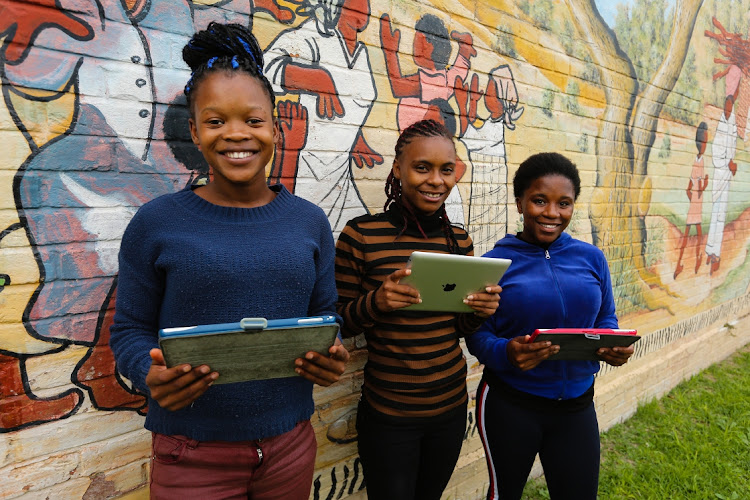 It was refreshing, but also very sad, to listen to a brilliant US teenager, Isaac Harte, only 14 years old, who felt the need to start an organisation of teens to fact check lies and misinformation spread on social media and other news outlets.

What an indictment against the older generation personified by the Donald Trump cult and a majority of Republicans. The youth are becoming the torch bearers of the truth, not by choice but of necessity. This lying cult and spreaders of lies and misinformation are sadly not limited to the US. You find them in other countries too, also in SA.

They mainly consist of the older generation that benefitted from systems that are now exposed, especially by the current global pandemic. I salute the youth and those with youthful, uncontaminated minds, willing to stand up against fake news, misinformation and outright lies. That is the “generation” that the world needs today.

Young people who should be free to enjoy their youth in a carefree manner – learners who become leaders. It reminds me of the 1976 learners in Soweto who lost their youth because they felt obliged to rise up against an inhumane system. They were no longer prepared to rely on promises of change like their parents. They took the future into their own hands – the learners became the leaders.

They changed history, but at a huge price. They were rightfully described as “the lost generation”. The younger generation in both Palestine and Israel are also increasingly speaking out against the insanity of their leaders. However, in a war zone voices of reason are drowned by rockets and artillery fire. Is this the kind of world we want our children to inherit?