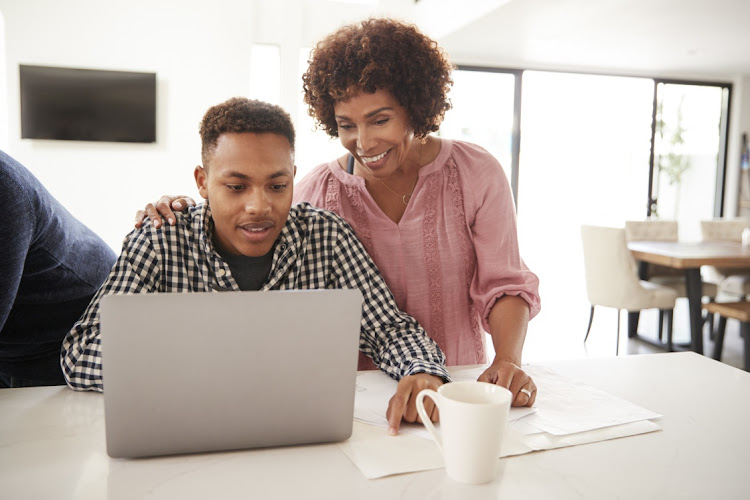 As a woman, never look down on yourself as you are a pillar of humanity, the writer says.
Image: 123RF

If we are to succeed as a nation, there are certain truths we should never overlook, such as: “Behind every successful man, there is a woman”.

Everyone we look up to had to pass through the hands of a woman in the early stages of their lives. Children are supposed to be raised with a vision and passion, which mould them to be assets in society. To accomplish this, an ingredient called “tough love” is necessary.

This is not an easy task, that is why weak men would rather disappear into thin air than help women accomplish it. Behind any great man or woman there is a woman who sacrificed herself and her resources. As a woman, never look down on yourself as you are a pillar of humanity.

Women claiming their stories and raising their voices

There will be 47 speakers from 34 countries in the all-day online conference. Among those speakers will be Dr Julie Posetti, global director of ...
News
5 months ago
Next Article