Similarities between Ramaphosa and Biden 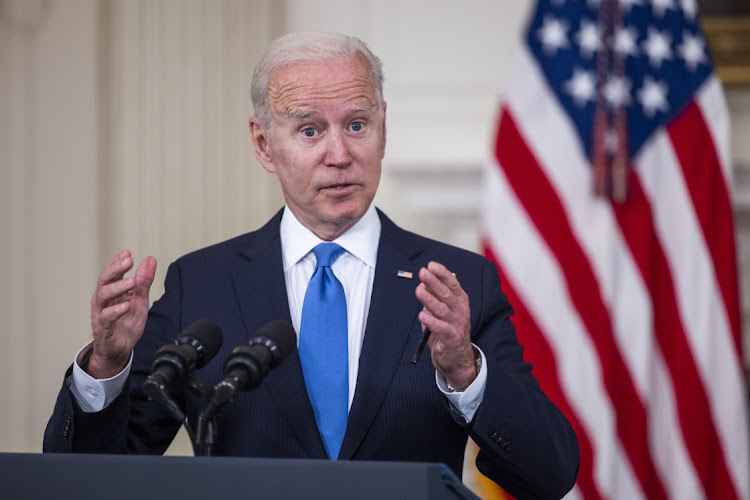 Cyril Ramaphosa and Joe Biden have a few traits in common: patience is one of them. Both waited patiently in the wings for their time to take over the reins. They had the blessing of the first black presidents of their respective countries, namely Nelson Mandela and Barack Obama. They are in the same mould.

Ramaphosa comes from the trade union movement and Biden, a son from a blue collar family, is also a strong supporter of opportunities for workers. They have track records of fighting on the side of the underdogs. Their proven strengths are their negotiation skills – they favour negotiated solutions. Negotiated solutions are more time consuming, but are more durable.

Both have good managerial skills and enjoy global recognition for their handling of the Covid-19 crisis. The fact that they are both team players contributed to a large extent to their success. Both came to power in countries polarised by their predecessors.

Biden, being from a different party, had the advantage that he could handpick his cabinet from the best available candidates within his party. Ramaphosa largely inherited his team from his predecessor, many of them already tainted.

Ramaphosa, however, did not have the powerbase to simply clean up and get rid of ANC members holding senior positions. It speaks for itself that turning the ship around will be a slower process in the case of SA than in the case of the US.

The one advantage that our president has is that his party has the support of a large majority of South Africans. Sadly, factions within the party are weakening his position as a leader. Although national rebuilding and international bridge-building will be Biden's short-term focus, Africa will again take its rightful place on the US agenda.

President Cyril Ramaphosa has called for efforts to “accelerate” universal health coverage to overcome the coronavirus pandemic.
News
1 month ago

Today's freedom and democracy is not what our forefathers envisioned

I recently celebrated my 27th birthday on the same day SA celebrated her historic democratic transition. It was a simple act of appreciation for ...
Opinion
1 month ago

You're not fooling anyone, Mr President

On April 12 President Cyril Ramaphosa released a juicy missive: “We have a young, dynamic and skilled workforce that delivers a world-renowned ...
Opinion
1 month ago
Next Article