Don't give up, even if it gets tougher 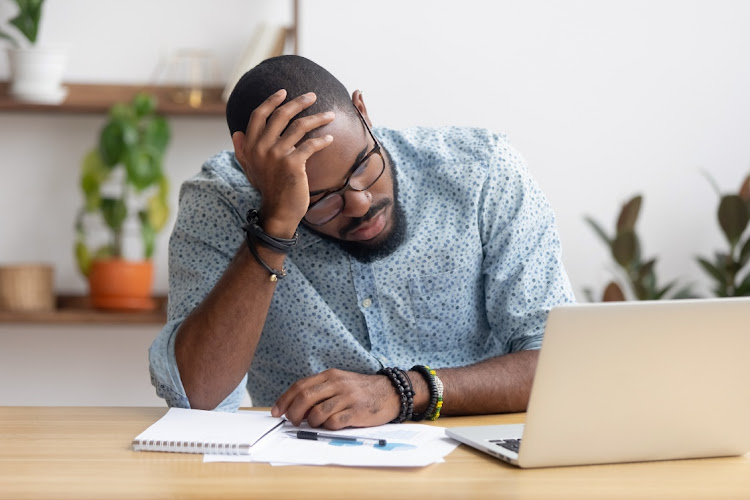 Do you feel like giving up or giving in? Well, don't. I, too, had felt  that way many times, but thank God I didn't. It doesn't matter what you are going through right now, but never ever give up or give in, because the moment you do, that would be the end of your life.

Whether it's in your relationships, finances, socially, and economically you must never be tempted to throw in the towel yet. It doesn't matter what you pursue in life, but the thought of giving up should never cross your mind as long as you breathe.

Before the miracle happens, you must not give up. Successful men and women are always on the move. They make mistakes but they never quit. Although it is difficult to wait, it is more difficult to regret. Winners, actually, are not people who never fail, but who do not surrender.

Patience pays off as ex-cashier obtains her science degree

Hard work and dedication has paid off for Puseletso Mqomo – a former cashier at a Bloemfontein petrol station – as she obtained her BSc degree in ...
News
1 week ago

Bucy Radebe’s anthemic song of hope, Uzugcin'impilo Yam', has not only uplifted the nation during the Covid-19 pandemic but also propelled her to ...
Entertainment
2 weeks ago
Next Article