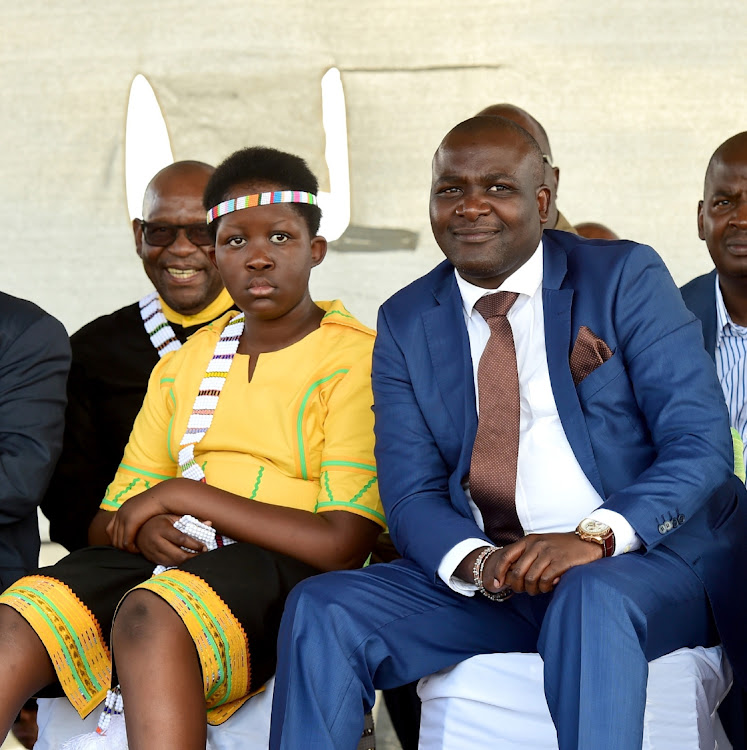 This case as stated in your paper has caught the attention of the four royal houses (Mokoto, Mahasha, Mohale and Modika) which predate the downgrading of our kingdom (into chief status) through the so-called Traditional Council Act of 1950 as implemented in 1951 throughout the Republic of South Africa, the foundation upon which the homeland system was born.

These systemic errors persisted for a period of more than 50 years and culminated into the current reinstatement of our kingdom status to its previous original status. Our elders convened a meeting where they tasked me as a prince in the royal house of Mahasha which gave birth to the Modjadji dynasty and entrusted me with the responsibilities which cover the political, economical and cultural rites of the Barozwi (Balodedu) as the direct descendants of Munumutapa Kingdom, in preparation for the installation of the queen apparent, who is still a minor placed under the guardianship legally and culturally in the family of Dr Mathole Motshekga, who is our own.

Therefore, anyone who claims that we as the members of the royal house are close to changing the current status quo, such insinuations border on ignorance or maybe the desire of an unemployed person.

In future we will be grateful, for instance before the publication of these unconcerned rumours, if I, as the political head responsible for the political, economic and cultural status of our kingdom, should be contacted first to confirm if such allegations are true or otherwise.

We are living in a constitutional republican system which we are working out a model which will govern the kingdom of Masalanabo II (who is a minor) as dictated and adopted by the four royal houses which are the keys pillars of the Balobedu Kingdom.