RET gang is nothing but a bunch of smart thieves 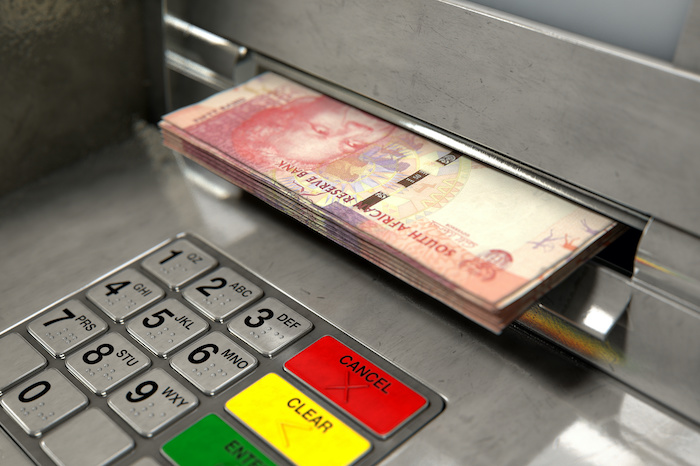 It is mind boggling to realise that the phrase Radical Economic Transformation has found its way among all the people who have been caught with their fingers in the “cookie jar”.

The very people who have been caught with their fingers in state coffers try to redeem themselves by coming up with buzzwords such as radical economic transformation. Malusi Gigaba, who was the political head of the Treasury, failed to implement that when he was at the helm of the finances of our country, yet he has the audacity of writing a long article in the The Star about so-called radical economic transformation.

Money was radically transferred into the banks of the few selected people under his watch. It is saddening how the poor are taken for a ride by people who use fancy phrases to pretend that they care for them, yet the opposite is true.

Gigaba rightfully alludes to what the Afrikaners did to leverage themselves from English capital, and, of course, they succeeded. But what about the democratic SA, we collapsed one of our own, VBS Mutual Bank, yet we talk of radical economic transformation for whom?

We took from the “poorest of the poor” – one of the phrases that we like to use to lull the minds of the disadvantaged into believing that they are cared for – and lined the pockets of the chosen few. It is disgusting, to say the least.