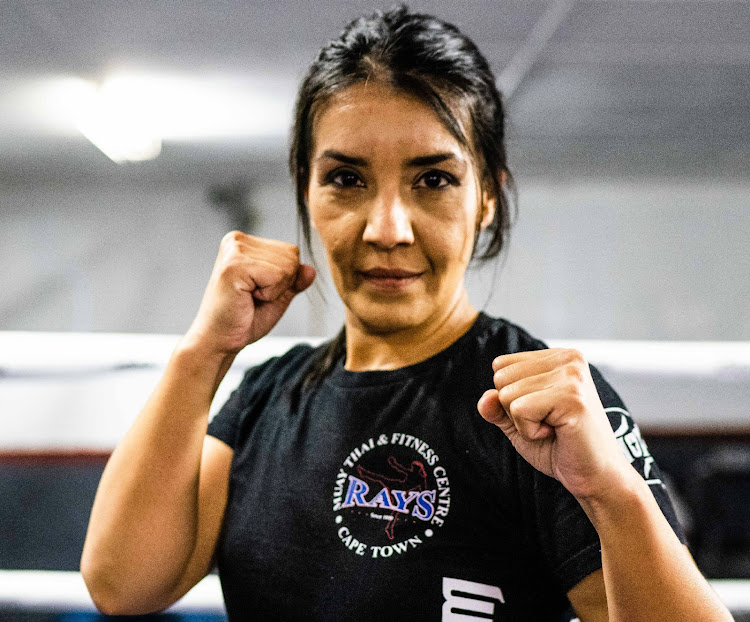 Mary Kleinenberg responded to my letter about SA women’s right to self-defence. However, I’m wondering if we live in the same country.

The idea that teaching girls and women self-defence without the use of guns is potentially fatal. We need to face the hard truth: the strength of women is inferior to the brutal strength of men. And when the men are irrational due to alcohol or drug abuse, this brutality will escalate.

Without a long-range advantage, the success of self-defence is significantly diminished. Pepper spray and tasers, which are only useful at close-range, are only plausible if the attacker is already upon you. And in the case of a surprise attack, a bullet definitely sends a more incapacitating message.

Yes, SA is already in a violent crime epidemic, however, talking about it as if it’s a concept to be debated isn’t going to bring about the change we need. This is real, and this is SA.

Do mass shootings ever occur in police stations, on shooting ranges, or at gun shows - where guns are abounding? No.

The perpetuation of violence has nothing to do with guns, but with the mentality of the person behind the gun. A gun does not make you violent. Did wars and murders only start once guns were invented?

If we are committed to saving lives, then action is required. This perceived idealistic view that SA is going to redeem itself when equality is truly recognised, is dangerously sanctioning the continuation of our reality.

Covid-19 has shown us that where there's a will, there's a way and the money to tackle SA's pandemics
Opinion
1 month ago

There is help at hand for victims of gender-based violence (GBV) who cannot afford legal services.
SebenzaLIVE
1 month ago
Next Article