Alcohol destroys the future of girls 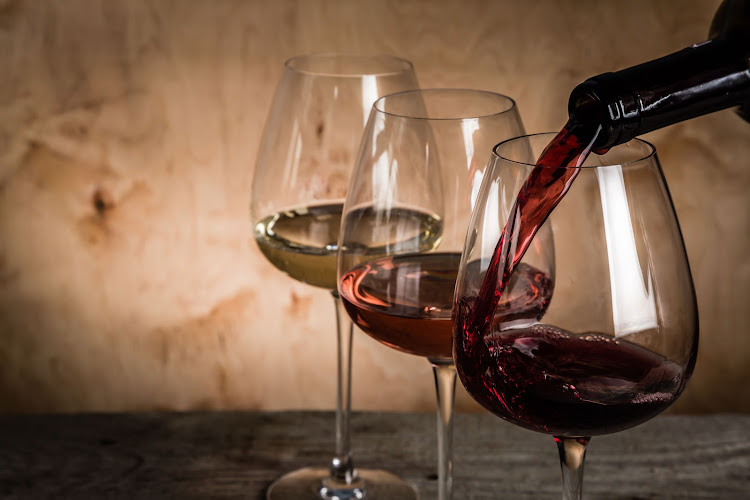 It's infuriating to see how young girls are destroying their lives with alcohol. Girls these days are no longer ambitious, driven or visionary; they invest their lives in alcohol, they are living in the "now" like there's no future.

They spend their days planning where the next party is going to be, what they are going to drink or wear and who's gonna pay for all that. They invest their lives in reckless behaviours which are only temporary, forgetting what will become of them in the future. Men can buy you all the amount of alcohol you want just to get you boozed up so they can take advantage of you.

Many rape cases reported in SA among young girls are caused by reckless binge drinking. Alcohol is the main cause of many health problems in SA, such as car accidents, teenage pregnancies, HIV and other STDs, mental illness, cancers, prostitution, stress and even imprisonment.

When a girl is drunk, she becomes a target to even kidnappers and human traffickers as they look for the most vulnerable people.

Alcohol also damages the brain, even in adults. It's far worse when a young teen girl consumes a large amount of alcohol as their brains are still under development, so the damage becomes intense, which can then cause dysfunction, leading to poor reasoning and the ability to pay attention to important tasks like studies.

Alcohol is being treated like a lifestyle in SA, you are boring and do not fit in if you don't drink alcohol which also pressurises young women to involve themselves with older men to afford this lifestyle, not seeing how it endangers their future.

Women are the most powerful creatures in the entire universe; investing in their upbringing can benefit society and the economy in the greatest way possible. As much as alcohol is contributing to the SA economy, it is also costing the dreams, destroying the future of our youth..

Jokes aside, state of our nation's defined by booze

A week ago when President Cyril Ramaphosa announced that in level 3 of lockdown the sale of alcohol would be permitted, I was extremely disturbed.
Opinion
11 months ago

Misery caused by alcohol is seen in casualty wards

It is sad that the alcohol industry seek to profit out of the misery that alcohol brings to the poorest of our society.
Opinion
3 weeks ago

Prohibition is not the way to solve SA's alchohol problem