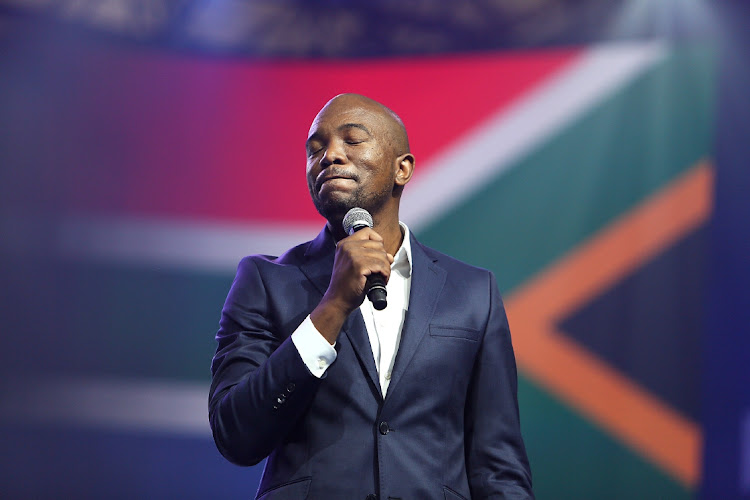 Mmusi Maimane should be livid being referred to as a failed experiment. The then DA political intelligentsia, namely Tony Leon and Hellen Zille, knew they had to find a suitable “black” face, to front the party.

Maimane, young, intelligent, nonracist, was the perfect candidate but too young and too inexperienced, yet they went ahead and promoted him into the insidious world of dog-eat-dog politics. They set him up to fail as they scurried off, the one to Latin America and the other into political irrelevance.

Maimane has a significant role to play in the broader SA political landscape. He is rapidly maturing into an important leader who can step up and together with Herman Mashaba shake off the rot that the ANC has thrust upon this country.

Such talent can’t be ignored, in particular by the exploding black middle class, who are sick to death of the tribalists and unionists who have collectively destroyed the financial potential of this country.

The “South African Winds of Change” are upon us and we should support the new generation of political leadership that is emerging.

Former DA leader doesn’t bother to pretend, he expresses his racism out loud
Opinion
3 weeks ago

On Monday I read an interesting, albeit sad opinion piece, by former DA leader Mmusi Maimane in which he was responding to Tony Leon’s view that he ...
Opinion
1 month ago
Next Article