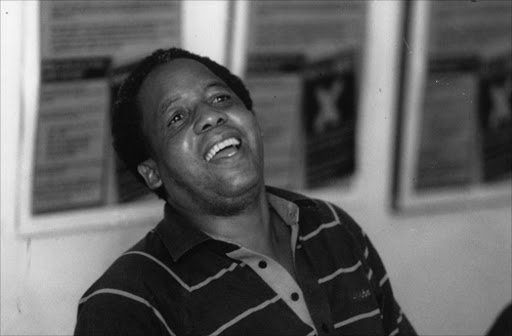 In 1993, Chris Hani was shot and killed by Polish immigrant Janusz Walus, an event that almost triggered a civil war.

Nearly 30 years later the truth about his murder remains elusive and the trail is getting cold as those involved die.

Those who knew Hani well will remember how he fought tirelessly for our freedom. Freedom is never more than one generation away from extinction. We did not pass it to our children in the bloodstream. It must be fought for, protected, and handed on for them to do the same.

Hani gave all of himself to the cause of freedom and justice, he also inspired generations that followed to try to live up to his example. Had he lived, SA would not be the monumental mess it has become  today. When Socrates died for his views and Christ (PBUH) for his faith, they believed that they would not get another example like that.

Freedom is a precious gift to be cherished, honoured, relished and respected. The rights that Hani fought for were paid for with the sacrifices and the blood of our heroes who fought for our rights and died for our freedom. Hani was a stalwart champion in the struggle to demand respect for the dignity and worth of every being. He loved his country so much that he risked his life and paid the ultimate cost.

My tribute to him is to recognise those sacrifices that our brave men and women have put forth to ensure that we can question our government... that we have the opportunity for life, liberty, and the pursuit of happiness.

Thank you Chris Hani, for your sacrifices. You gave all you had to redeem SA’s unmet promise of equality and justice for all. Your brutal murder destroyed this country’s innocence. Your death continues to shake through the corridors of power.

Chris Hani’s widow, Limpho, on Saturday had to plead with ANC alliance leaders not to politicise the occasion commemorating her husband’s death, ...
News
1 month ago
Next Article