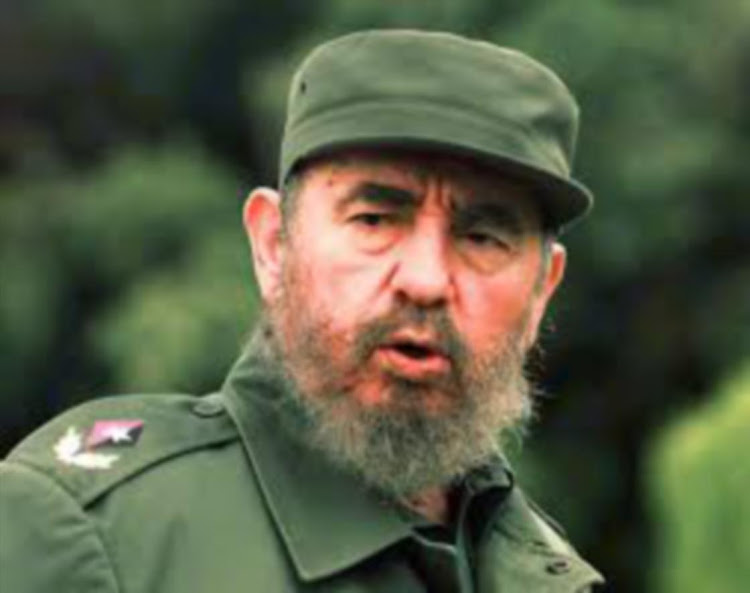 The writer says that he was shocked when president Ramaphosa failed to attend the funeral of former Cuban leader Fidel Castro.
Image: WIKIPEDIA

It's a shame that President Cyril Ramaphosa has never ever paid a visit to the socialist Republic of Cuba ever since he became a leader of SA.

Many countries that did not support the Struggle during apartheid are seen as the friends of SA by Ramaphosa. Our country's guerillas that fought against apartheid were trained by the Cuban soldiers in Angola and Cuba itself.

We have the students in Cuba that are studying many different courses and military. Havana has offered them free education. Had it not been by the late Fidel Castro's ideas, many of us could have been killed by the apartheid soldiers in SA, Angola, Zambia and Zimbabwe.

I was shocked when Ramaphosa failed to attend the funeral of Castro. Had it not been the Cuban army, our Struggle would still be making a mark-time even today. My advice to our president is to make a trip to Cuba and appeal to the head of state, Raul Castro, to forgive him for not attending the late Castro's funeral.

Ramaphosa praises Cuban medics more than our own, says IFP

The IFP on Monday criticised President Cyril Ramaphosa for his praise of the Cuban medics who were in the country, saying this overshadowed the ...
News
2 months ago

SA will have enough doses for all who need a vaccination, says Zweli Mkhize

The government has identified 20 vaccination centres across SA's nine provinces to inoculate 80,000 health-care workers in the next two weeks.
News
1 month ago

South Africans of Indian origin vented on social media on Monday night, expressing their anger with President Cyril Ramaphosa for an apparent snub to ...
News
2 months ago
Next Article