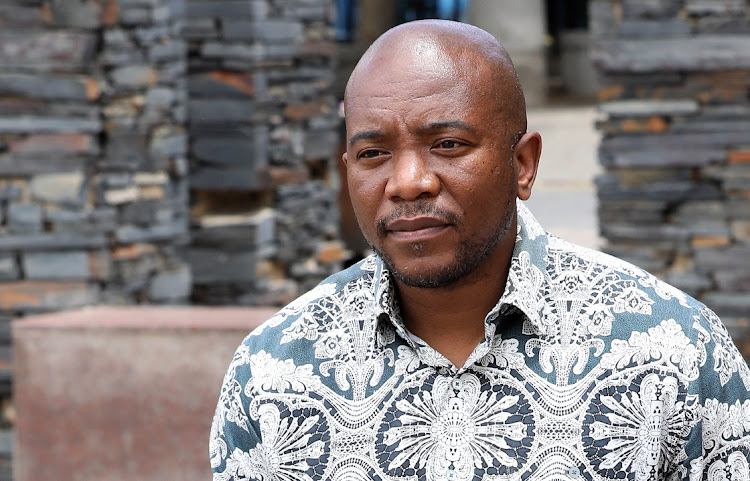 Now we know that the DA report was nothing but a smokescreen to get rid of Mmusi Maimane as the "experiment gone wrong", says the writer.
Image: Veli Nhlapo

Everyone hopefully remembers the DA running around, conducting a circus referred to as an investigation report into its performance in the last general election.

Tony Leon, subject to correction, was directly or indirectly involved in the compilation of the report. Now we know that the report was nothing but a smokescreen to get rid of Mmusi Maimane as the "experiment gone wrong". But is there such a finding in the report, and if not, why not?

Now, the truth is coming out even from John Steenhuisen that senior leaders in the DA never believed in the leadership of Maimane. He was just a rented African face to woo voters that the DA is home for everyone.

On Monday I read an interesting, albeit sad opinion piece, by former DA leader Mmusi Maimane in which he was responding to Tony Leon’s view that he ...
Opinion
1 year ago

It went on a propaganda campaign alleging it wanted "One SA for All", while in reality the converse is true.

So, upon realising that Maimane is not just a rented face, but an independent thinker who advocates for African liberalism rather than the classical bourgeois liberalism, the party was shaken in its pants. However, there was no way to openly challenge the leadership of Maimane.

It remains to be seen if another investigation will be launched into the leadership of Steenhuisen.

The DA has become a right-wing party, committed to defending the interests of the few and moneyed. It's the party of the status quo that is not interested in upsetting the apple cart for the benefit of the marginalised.

DA to do away with race and gender quotas

The DA is doing away with redress based on race as it seemingly distances itself from policies it had adopted during the tenure of former leader ...
News
1 year ago
Next Article