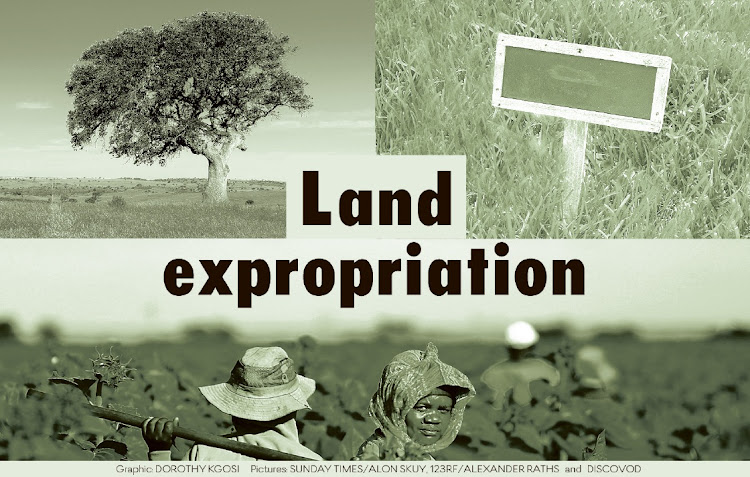 The ANC has failed to learn from our neighbour, Zimbabwe, the writer says.
Image: Dorothy Kgosi

Let's be honest, the ANC was not ready to govern in 1994  when it took power from whites. However, when the Afrikaners took power from the British they planned before they went to war.

They planned to build their own state-owned enterprises to be the pillars of their economy. They had railways and harbours, Iscor, Eskom, SAA, the fresh produce market for their farmers, municipalities to render services, posts and  telecommunications infrastructure.

None of these is functioning today. The ANC keeps talking about job creation but also talks about volunteering. How can you train a man to be a policeman then tell him to volunteer?

Instead of empowering the farmers, you threaten them with land expropriation without compensation while failing to learn from our neighbour Zimbabwe. Twenty-seven years into democracy, the ANC still preaches about apartheid but are doing nothing to uplift the lives of black people.

Traditional leaders accuse parliament of pussy-footing on the land question, saying land must be returned to rightful owners or 'we will have no ...
News
1 year ago