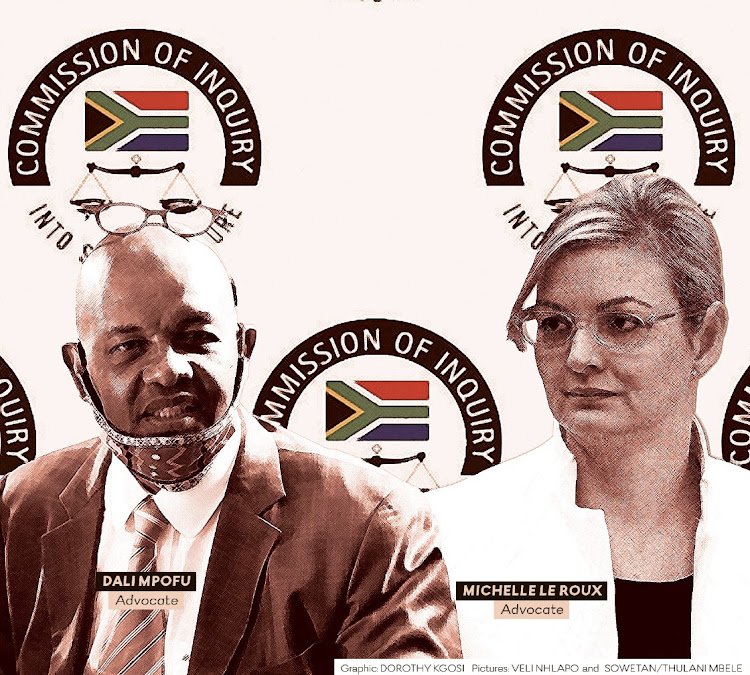 The careless outburst of senior counsel Dali Mpofu at the state capture inquiry is tantamount to gross judicial misconduct. The judiciary is a noble profession steeped in history and tradition. Judicial officers are expected to uphold those customs as they traverse the profession.

Recently, it has been observed with great disenchantment the slow erosion of established etiquette practices. Mpofu’s aggressive style of presenting legal arguments are crude acts of judicial intimidation.

Aggressive lawyers act without respect for others. This damages interpersonal relationships, ultimately leading to an uncooperative environment that makes resolution or agreement impossible. Maintaining decorum in and around a judicial environment is not merely a superficial means of protecting the image of lawyers and judges, it is absolutely essential to the administration of justice.

A lawyer's role in maintaining decorum is substantial. A lawyer is not only the advocate for a client, he or she is an officer of the court, bound to uphold the court’s integrity and to preserve the administration of justice.

A garrulous lawyer. who spews forth personal opinions, loses the respect of the presiding judge. Since the dawn of modern history, lawyers have proved themselves a true beacon of light bearers for the people, it is thus imperative that lawyers should at all times respect the decorum of the court and act with courtesy to one's opponent.

One of the foremost rules of etiquette applies in the treatment of the judge. Lawyers must be reminded that the judge has ultimate authority in the courtroom. The “shut up’ outburst by Mphu was unbecoming behaviour by a brilliant lawyer that displayed total disregard for the judicial system and a complete lack of respect for DCJ Raymond Zondo. An unconditional apology is warranted.

Advocate Dali Mpofu SC will be investigated for professional misconduct after telling a colleague at the state capture commission this week to “shut ...
News
1 month ago
Next Article